With both teams’ first matches for the year, the friendly resulted in BHP Billiton beating the Witsies 34-26.

The match was both teams’ debut on the year’s fixture list and resulted in the Billiton team going back to Richards Bay victors.

“We feel good. It’s our first game and we won it. I’m happy about the stamina of the guys and there’s great support. We hope we can come back again” said team organiser Khetha Mdluli.

Wits attempted to attack throughout the match but lost most of the balls as a result of miscommunication, missed shots and a porous defence. 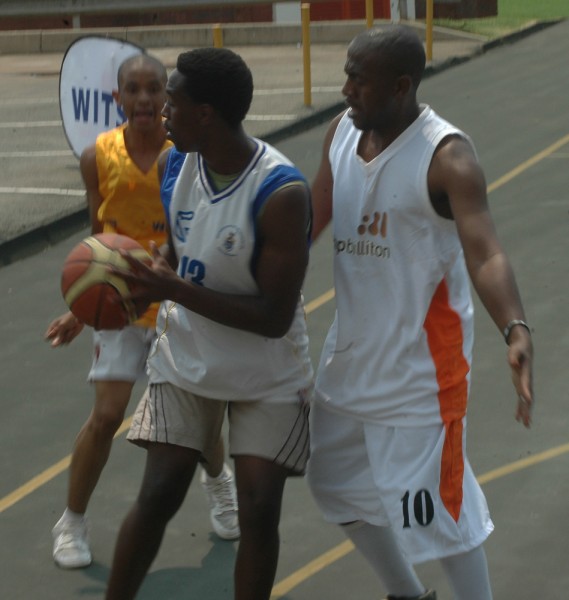 The team from Richards Bay is made up of employees who work for the Global Mining Company.

The company’s basketball team began 6 years ago, as a form of keeping fit and socialising with each other after recognising each other from high school basketball games.

The team also plays against local clubs in Richards Bay as well as teams within Aluminium South Africa, part of BHP SA.