Overloading of buses violates what is on the “NO OVERLOADING” sign 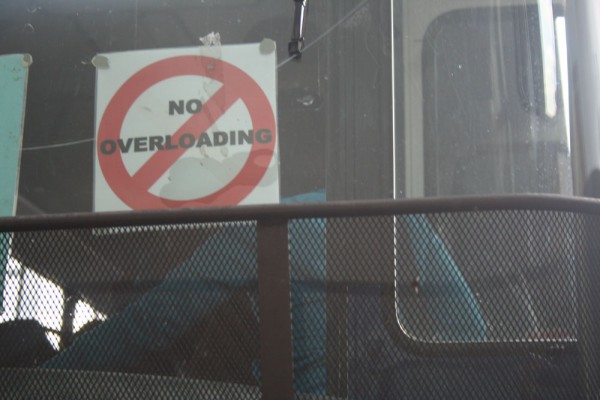 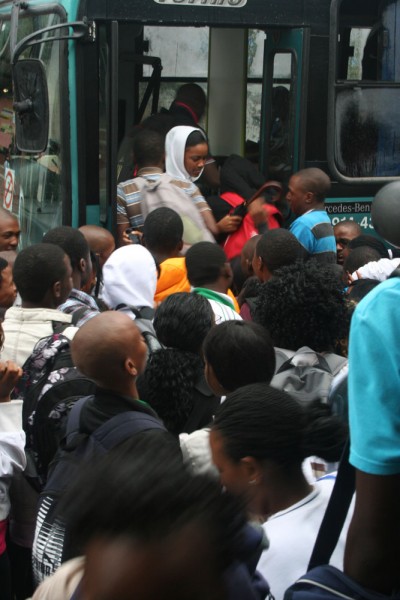 Students crowded while getting on a bus. Photo: Sithandiwe Mchunu

Vuvuzela tried to contact Wits Transport Services but they did not respond at the time of going to print.