East Campus generators cause a buzz

DISCONTENT simmers at the Wits Film and Television (WFT) department over a recently completed generator house just one-and-a-half metres from the building. 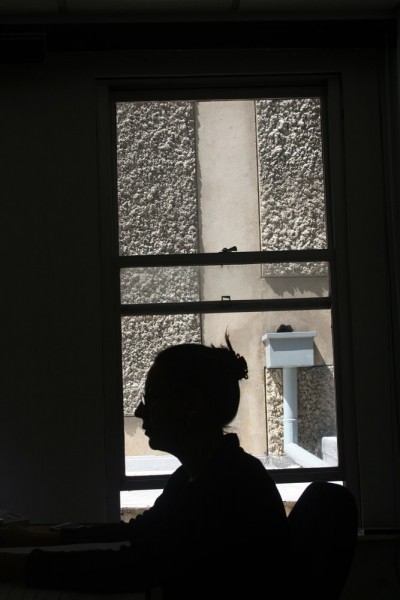 Staff are disgruntled about a lack of communication around a decision taken by the university council to install two generators next to the department in 2008.

According to student production coordinator, Ian Walters, they found out about the generators when a staff member was told she could not park her car in the former parking lot on the day  construction began later that year.

“We’ve always had to be proactive. They [campus development and planning [CDP] responsible for installing the generators] just pushed ahead,” said acting head Lieza Louw about the department’s initiation of meetings with CDP.

The generators were installed as an emergency backup power source during load-shedding and interrupted electricity supply to prevent damage to “sensitive” research equipment and minimise the loss of research time, said CDP director Emannuel Prinsloo.

They were also installed to eliminate the “significant” penalties incurred for exceeding maximum peak electricity demand.

WFT is highly concerned about the health risks associated with long-term exposure to diesel fumes and electromagnetic radiation; noise pollution; compromised air supply and reduced natural lighting in the department.

In this regard, Prinsloo said that “an approved” department of labour inspection authority was conducting tests into the noise pollution, air pollution and vibrations resulting from operating the generators. He also said the “perceived” electromagnetic radiation posed “no health risk [to] staff, students or visitors”.

Plans to re-evaluate the department’s fresh air supply, instal double‑glazed windows and landscaping will be completed by September this year.

The generators will be operational from May.

Lecturer Nobunye Levin said that the strike was “a last resort” and they hoped they “wouldn’t have to go there”.