Funds of R44-million have been donated to the Wits Students Equity and Talent Management Unit (SETMU).

The Department of Science and Technology (DST) youth division donated the funds for a five-year term to nurture talented science and mathematics high school pupils.

Talent for Science, Engineering and Technology Careers deputy director, Bersan Lesch, said, “We want to excite people about science and identify and nurture talent which is the aim of this programme. We want to make people follow science because of the shortage in the country of such skills.”

Wits ran a pilot project which attracted the DST. “We selected Wits to run the programme because of the manner they ran the project and the synergy the DST saw within the university’s SETMU,” said Lesch. 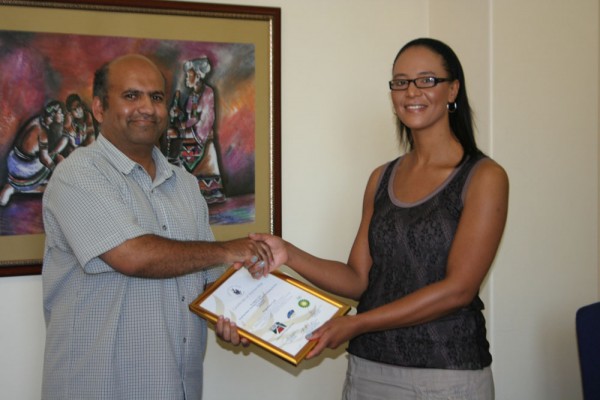 The programme selects 300 top students in the country and it helps them develop science and mathematics skills. It prepares pupils from grades 10 to 12 to study towards university qualifications in science and maths fields.

“Ninety percent of the 300 students should be in the science programme, we don’t want the wrong people to enter the programme. They must already have the interest in science and maths, and the ability. We want to prepare the learners for university,”  Lesch said.

Pupils are chosen from 255 schools nationally selected by the DST that have competed well in the science Olympiads. Eighteen other schools were adopted by the department where they nurture the students they want.

Setmu director Zena Richards said: “Just to reiterate what the vice-chancellor said in 2006 is that investing in talent is a national resource, if we don’t do that, we won’t engage in nation building activities.”

The university hosts three residential camps a year. Pupils will be taught how to design programmes and how to think and develop concepts within the science, maths and language fields. They also spend the week on res to experience campus life and attend workshops.

The camps also cater for pupils who want to study other courses in other faculties.