The search is on for first lady of rugby 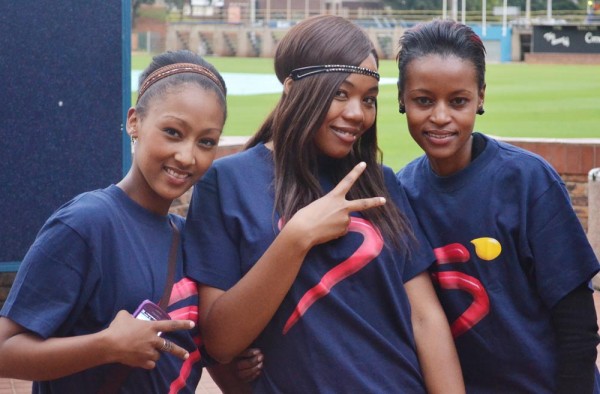 The first of SuperSport’s Lady Rugga auditions kicked off at the GR Bozzoli Sports Hall on Monday, with more than 50 aspiring presenters coming to display their prowess.

The hopefuls, who stand a chance to cover the rugby world cup in New Zealand in September, were judged by an experienced panel of SuperSport presenters and commentators, including Owen Nkomane, Arnold Geerdts, and Crystal Arnold.

Arnold, who recently returned from the cricket world cup, said Lady Rugga would be someone who “had the metal” to handle the highly pressurised environment of sports presenting.

“Going to the world cup is the pinnacle of any person’s profession,” said Arnold.

The stakes were high as the entrants not only have to possess talent, but an overriding passion for the sport.

Though Witsies had great personalities and oodles of confidence, what counted against them was their limited knowledge of the game, according to Arnold.

Geerdts shared this view, advising aspiring Lady Ruggas to brush up on their technical knowledge and rugby history.

One student, Boitumelo Modupi , felt she was “made for TV”, but did not know the name of the national rugby team.

Another, Amy Bruss, who feared she would be “eaten alive” in the industry, was dismissed for being “too sweet”.

According to Brand Manager, Yongama Magida, the female presenter will be “a new angle” for the channel’s male-dominated on-air rugby panel.

Some of the Witsies who made it to the next round are Nokukhanya Khanyile, Boipelo Diale, Candice de Sousa and Alexandra Howell.

Ladies wishing to audition can head try out at Ellis Park Stadium on Saturday. Information about other audition venues can be obtained on the SuperSport website.