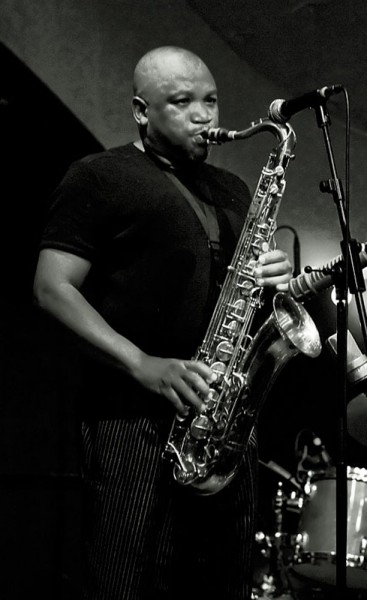 South Africa has lost one of its jazz icons.

Zim Ngqawana, who played the flute and saxophone, was due to perform at a WALE event on Saturday, May 14, but died on Tuesday.

Ngqawana was taken to the Charlotte Maxeke Johannesburg Academic Hospital after he collapsed last weekend after a stroke.

Ashraf Johaardie, producer of the WALE 4.0 festival and general manager of Wits Theatre, says the band that was supposed to be backing Ngqawana at the Atrium in the South West Engineering Building will be doing  a tribute performance in his memory.

Dean of humanities, Tawana Kupe, asked those at the WALE opening parade to hold a minute’s silence for Ngqawana.

In line with Islamic customs, Ngqawana was buried on Tuesday evening at West Park cemetery after a service at his home in Troyeville.

Ngqawana grew up in Port Elizabeth and started playing the flute at 21. After his music studies in South Africa, he received the Max Roach scholarship to study at the University of Massachusetts in the US with legendary jazz artists Archie Shepp and Yusef Lateef.

He got his big break when he directed a 100-person Drums for Peace Orchestra at the inauguration of former president Nelson Mandela in 1994. He also performed a solo on his saxophone.

Ngqawana dedicated his life to developing and nurturing upcoming artists. He is survived by his wife, children and family.

May his music live on.