Wind taken out of Witsies’ sails 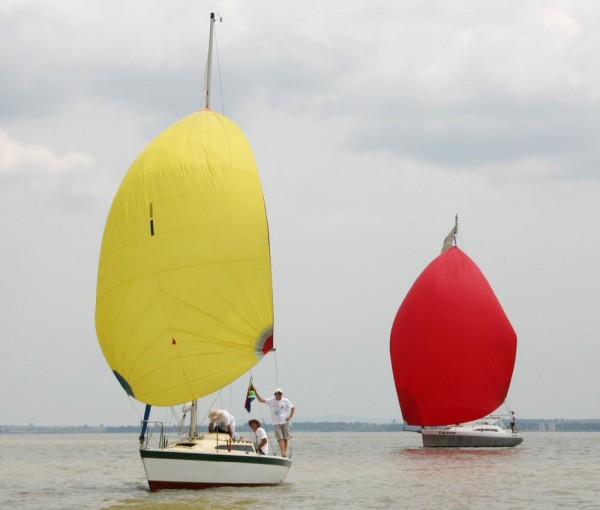 Wits Yacht Club took part in the largest inland yacht race in the world last weekend but results were “a bit disappointing”.

SAMSA (South African Maritime Safety Authority) Round the Island, as the race is officially known, is an annual event hosted by Lake Deneys Yacht Club (LDYC) on the Vaal Dam, and it took place on Sunday, February 5 this year.

Wits’ boat Ciao Bella finished in the 31st position and took about two hours and 40 minutes to cross the line. The club’s “Commodore” (chairperson) Brennan Robinson says the final result was a bit disappointing: “It was not bad but we were hoping for better.”

They entered the race with three boats and 14 members. About five other club members participated independently. Robinson says the weather conditions were less than ideal but a nearby storm brought some wind helping sailors at the back.

Round the Island has held the Guinness World Record in the category “most yachts in an island race” since 2007.

Robinson says they were privileged with a good view of the fleet before the race started. “We looked back and could see hundreds of boats lining the whole dam.”

The event ran throughout the whole weekend.  Besides sailing activities, which included practicing races on Friday (Commodores Cup Race) and Saturday (Sprints and Tune up Race) and the main race on Sunday, visitors were also entertained by parties and air shows. 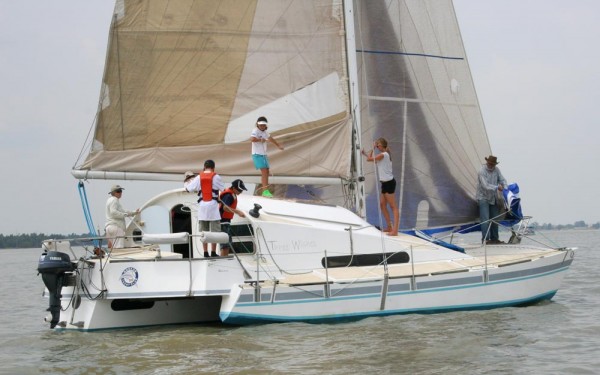 Robinson says it was a complete weekend, “sort of a festival”. Wits Yacht club members set up tents at the camping site, had a braai on Friday night and enjoyed the “massive parties”. They are now looking forward to a sailing weekend at the Vaal on February 18.

The Vaal Dam is home to many yacht clubs, and the largest one is LDYC. The race is LDYA’s biggest fund raiser, and this year the entrance fee was R50 per person over 16 years old, and open to all sailing classes. 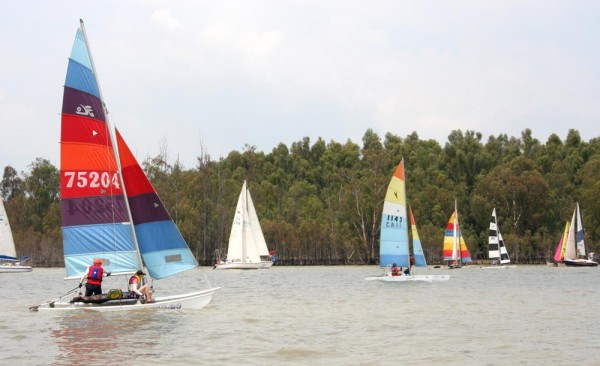