Wits rugby slapped on the wrist 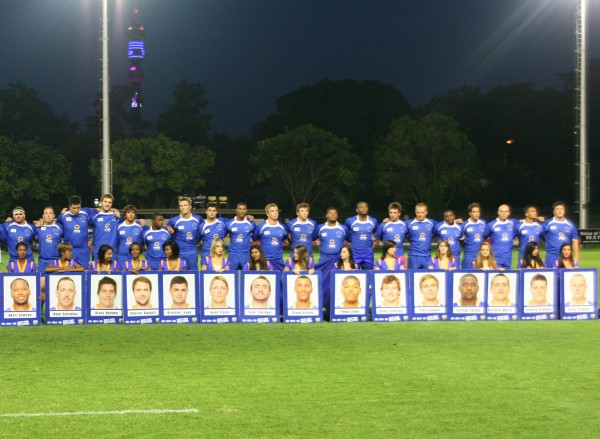 THE varsity shield league has reprimanded the Wits rugby team for their part in a controversy that found an excess number of ineligible players being fielded in recent games.

In an article by News24 the MD of Varsity cup, Duitser Bosman, said the auditing process which checks the correct amount of eligible players in each team is done by the league as well as the Universities.

This is the first year the new rules have been implemented by Varsity Cup. The teams in the shield league are allowed to field a minimum of 16 students out of 23 players. The student players are expected to have passed 30% of their courses in the previous year.

The Young Guns league which is the Varsity league for under-20s have to field students only. The NMMU and University of Pretoria were found to have transgressed this rule and fielded non-students.

Bosman said the reprimand was found to be fair punishment as the matter is possibly due to oversight concerning registration. The Tournaments start at the end of January and registration of university students was in February.