It’s hard to get a “unique perspective” on the Run Free Run Jozi 10km that streamed through Jo’burg Wednesday night, because it felt more like a group effort than an individual attempt.

We started with the high of running across the illuminated Nelson Mandela Bridge, with the side walk filled with photographers and well wishers, and fireworks creating the lights and noise needed to make us feel like we were doing something important.

But we were soon alone, our rhythmic jogging creating a new soundtrack as we made our way through the darker, cooler part of our run.

While Nike did a good job of making sure their recognisable Swoosh was on every piece of merchandise they provided, the mandatory T-shirts created a perhaps unintended effect.

While we looked like a homogenous group of neon yellowness, moving like a stream of radioactive honey through the city, closer up most runners had a name or motivation on the back of their shirts.

As the residents of Hillbrow and Yeoville came out to watch our strange display, they read the names and used them to cheer us on individually.

Kids lined up to do the obligatory high-fives, well some locals decided it was enough to scream “Run for your lives!” as we dashed past their homes.

The Hillbrow Hill got the better of most of us, but the last push to the end was a nice downhill slope, allowing us less-fit runners to cross the finish line with the allusion we had been running the whole time.

The Run Jozi 10km race attracted 10 000 runners from the running community and Joburgers who have never run before were excited to experience their city in a new way. 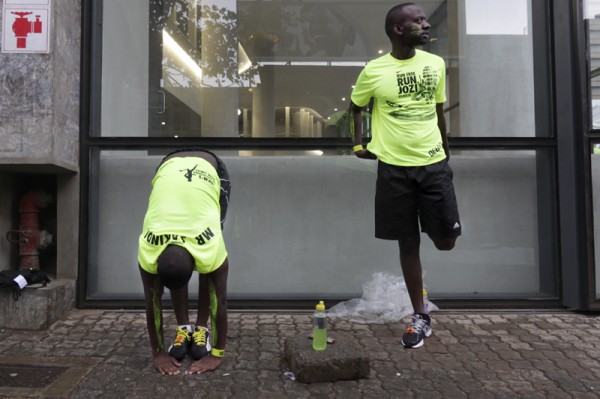 Thierry Sakimdi, left, and his brother warm up before the race. 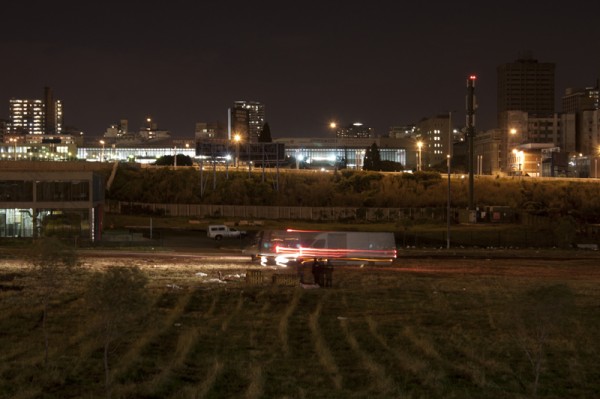 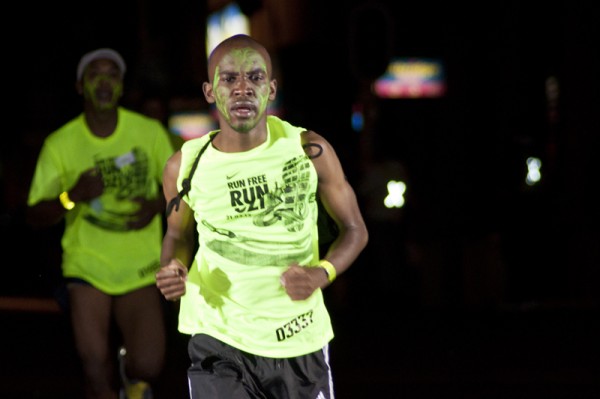 The first runner came in after 30 minutes. 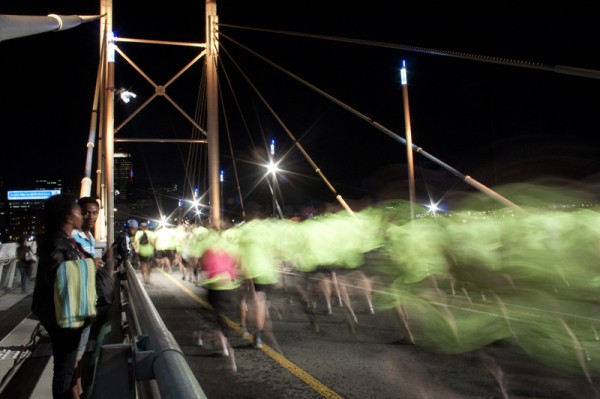 One way traffic: The runners finished off their 10km route on Jeppe Street. 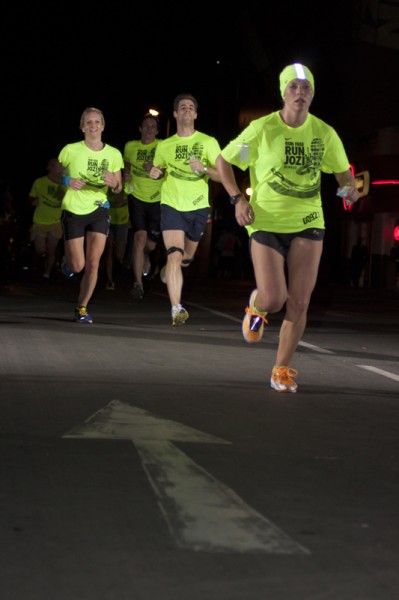 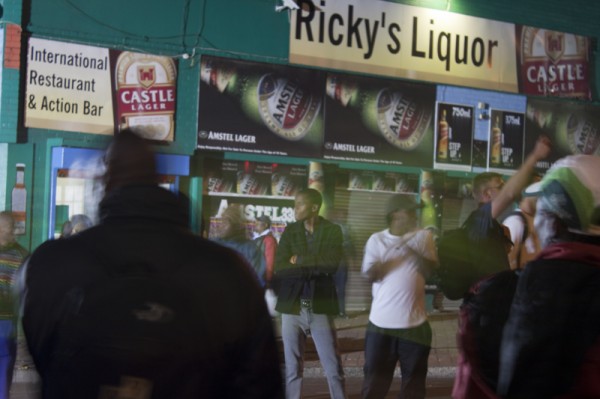 The race aimed to encourage Jo’burgers to “claim back their right to move freely and without fear in their own city”. 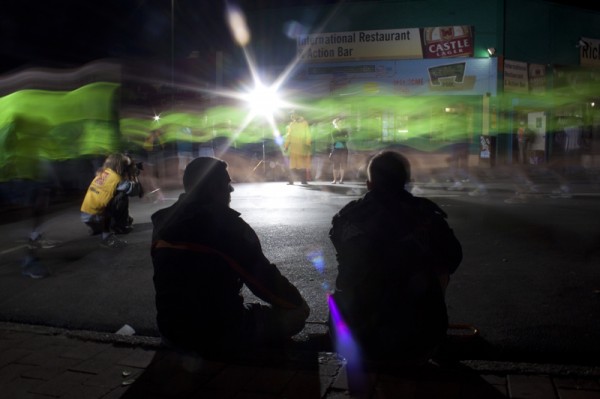 A photofinish spot was set up 200m before the end of the race near Mary Fitzgerald Square. 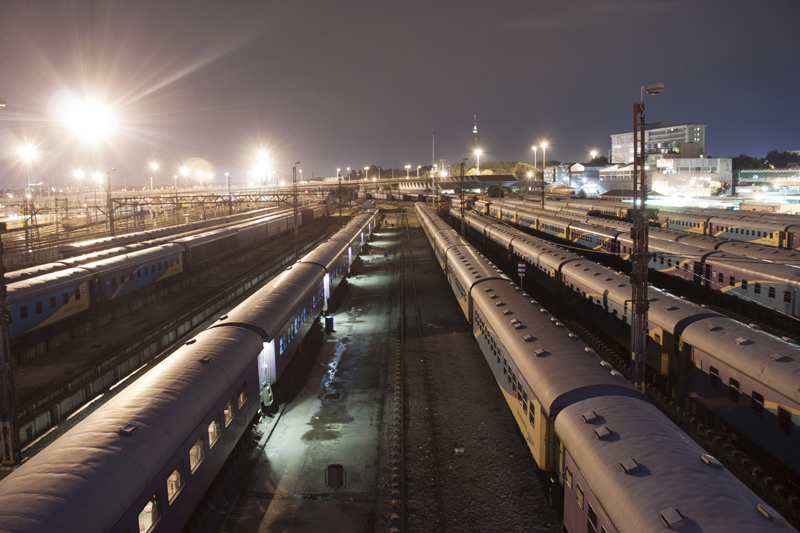 The routes led runners through the Johannesburg CBD. Starting on the Nelson Mandela Bridge, runners got to see historic landmarks such as Luthuli House, Ponte, the Ellis Park Stadium and Constitution Hill.