The young and the hairless

Balding or the loss of hair, which has always been a condition associated with men in their 30s or older, is starting to affect men barely in their 20s.

According to one of the leading hair loss specialists in South Africa, Dr Kevin Alexander (http://www.hairloss.co.za/dra.html), one reason for this increased incidence of hair loss among younger men, is the fact that there are increased stresses placed on these men in today’s society.

Brendan Roane, a 25-year-old former Wits student started losing his hair about 4 years ago and it has gotten worse. He hasn’t bothered with treatment: “there’s not much you can do about it, unless you get surgery which I’m not keen on”. When he consulted his doctor, he said “you’re screwed”.

Male pattern baldness or androgenetic alopecia is the most common form of hair loss in men. It is characterised by a patterned hair loss which starts above one’s temples. This condition can start developing any time after puberty which is when blood levels of the hormone testosterone increase. 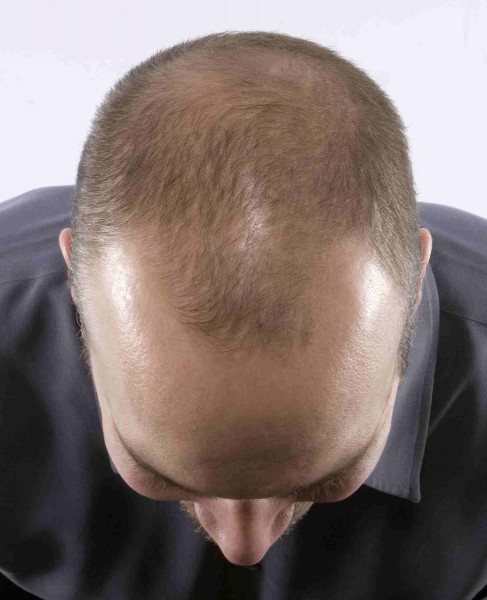 Alexander said he saw negative implications in hair loss among his young patients. He said it was “psychologically devastating” for them.  “They lose confidence since baldness can make you look 10-20 years older…they become the butt of jokes.” There are negative impacts for them socially and in the workplace.

A 22-year-old Wits student who wanted to remain anonymous said he started noticing his receding hairline when he was 15. He wanted to have dreadlocks but couldn’t because of his hair loss. After trying different products such a creams and sprays, he has resorted to shaving all of his hair off to hide his condition.

“Losing my hair made me seem old so I just started shaving my hair every second day,” he said.

Although his hair loss had affected him negatively in the past, his confidence has improved because his “chiskop” has given him a unique identity.