Gender-based violence and its effects were the main themes of a poetry slam held at Senate House, 18 May.

The event organised by Lawyers against Abuse (LvA) in protest against domestic abuse included Wits poets and dancers.  LvA is a non-profit organisation that provides free legal services to victims of domestic abuse; A number of Witsies actively help with its’ programmes.

A Dance @Wits performance involving just two dancers drew the most applause. The dancers depicted a couple initially in a loving relationship which soon turned violent after the consumption of alcohol. In the end, however they comforted each other and mended their relationship.

But the night was dominated by poets who spoke of “hacking into God’s mainframe”, narratives about women who were victims of abuse and songs urging women to love themselves.

“Gender-based violence is extremely pervasive in our country yet it’s so difficult to talk about,” said Jenny Macleod from LvA. “We wanted to create a space where these issues can be raised in a relaxed setting.”

According to a recent study, 75% of men are perpetrators of gender-based violence and we want to know why, said Macleod.

In addition to this the poetry slam was also held to raise awareness about the organisation and to raise funds through the sale of t-shirts, caps and wrist bands.

“We are hoping to get more students involved in the organisation” said Macleod. 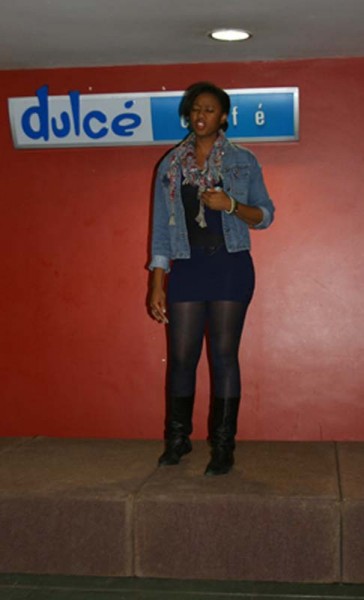 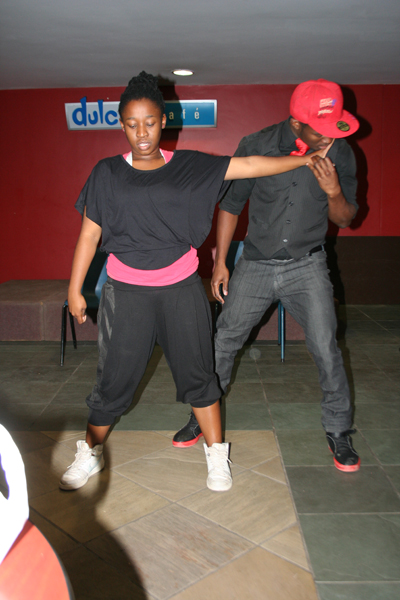 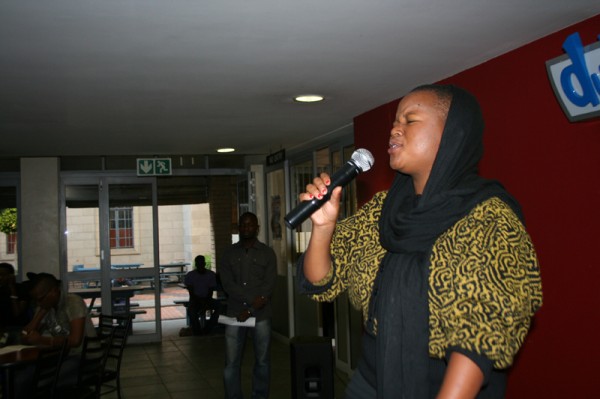