Students give back in style 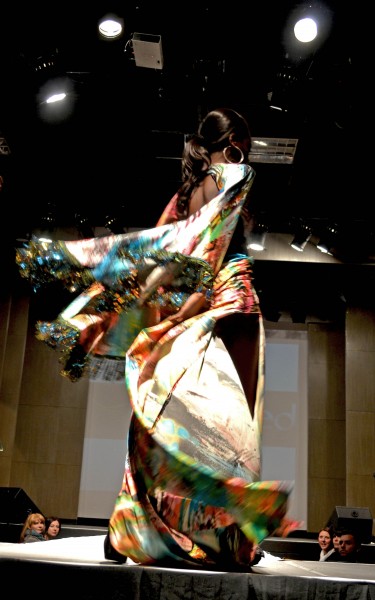 The South African Union of Jewish Students (SAUJS) held a fashion show to raise money for children who are in need of hearing aids in Melrose Arch on Tuesday, August 7. The event, called Sight for Sound, was held by SAUJS to raise funds for Eduplex School.

Eduplex School, in Queenswood, Pretoria, is an inclusive school which caters for children with and without disabilities. The school has 50 hearing-impaired children and also offers bursaries to some of them.

The proceeds from the entrance tickets and raffle tickets of the show will go towards buying cochlear implants to aid some of these children. 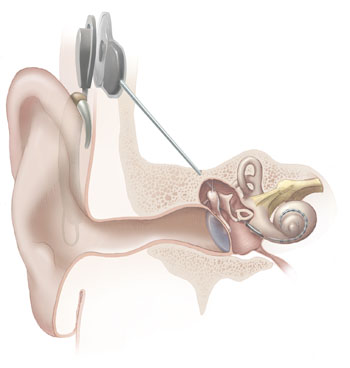 The fashion show consisted of two parts, the dark and light collection, and the audience bought voting tickets in order to vote for their favourite designer and collection. Female drummers, cabaret dancers and a group of young hip-hop dancers provided the evening’s entertainment. .

As part of the entertainment, MIC .com, a mock designer was included in the line-up. After a staged fight, he spoke to the audience about the damage that cheaper garments made in China cause to the local clothing industry.

One of the professional designers involved in the show was Tzvi Karp, who designs for singer Nandi Mngoma and recently showcased his collection at the Mercedes-Benz Fashion Week. Karp said, “It is a cause very close to my heart because I have a cousin who has a cochlear implant”.

The winning designer of the night, Sabrina Kennedy, sells her clothes in boutiques around Johannesburg and online. Her interpretation of the ‘little black dress’ was auctioned for R1 500 at the end of the night.