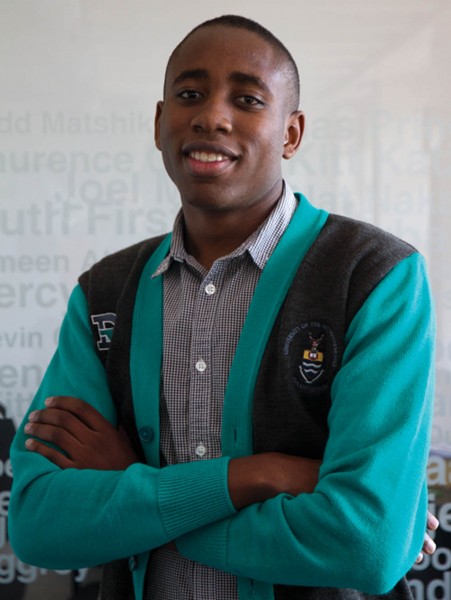 The African Cup of Nations kicks off in 126 days. As a die-hard football fan, I am filled with excitement at the prospect. What breaks my heart, though, is the lack of passion in the build-up to Africa’s most prestigious football tournament.

The Confederation of African football announced South Africa as hosts of the Africa Cup of Nations 2013 edition in May this year. I could not believe the country would get to experience yet another football showpiece.

But I have yet to see a widely publicised countdown and am impatiently waiting for the reintroduction of Football Fridays. There are hardly any Bafana Bafana jerseys worn on the streets. Where is the patriotism?

This is Africa’s biggest football tournament – won by Bafana Bafana when we hosted the tournament for the first time in 1996. Surely this gives the national team a chance to regain the national pride lost when they failed to qualify for the last two Afcon tournaments.

To say the Afcon tournament is not as important as the World Cup is not good enough. World class players like Didier Drogba and Steven Pienaar will be fielded. I see the Afcon as our own, African, World Cup.

In the build-up to the tournament, digital clocks counted down to the spectacle that kicked off at Soccer City on June 11, 2010. Radio and television news bulletins counted down till the last second. Football Fridays turned the country into a bright sea of yellow and green Bafana Bafana jerseys. Cars were draped in the rainbow-coloured South African flag, a real sign of patriotism.

I had the privilege of watching Argentina play against Mexico, with football gods like Lionel Messi and Carlos Tevez on the field. The memory will forever be imprinted on my mind.

Personally, I will not allow the low-key preparation to the 2013 Afcon dampen my spirits. I will continue to look forward to Africa’s greatest football showpiece.