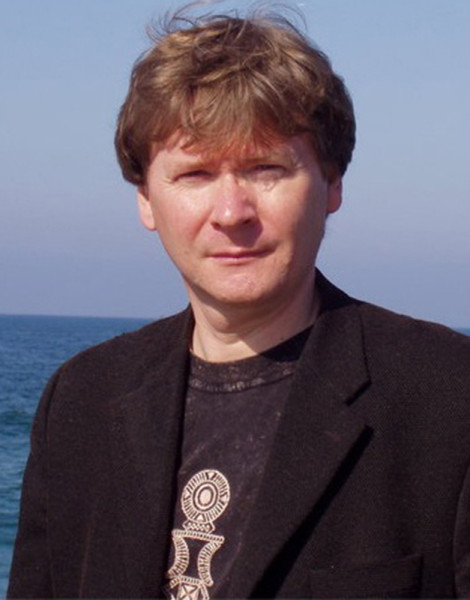 There has been some confusion regarding an investigation into Political Studies Prof Rupert Taylor. Pic: Facebook

It is unclear whether an investigation into allegations of sexual harassment against the former head of the political studies department, Prof Rupert Taylor, has been undertaken following a report last year in the Wits Vuvuzela.

Prof Daryl Glaser, current Political Studies head of department, confirmed that an investigation is underway against the former head of department [HOD] but stopped short of confirming the identity of the individual.

Glaser did say that it was public knowledge that someone in the department had allegations of sexual harassment against them.

Dawn Taylor, Director of the Wits Legal office refused to speak with Wits Vuvuzela and Tasneem Wadvalla, a legal advisor at the same office, said they could not respond to questions about an investigation into Taylor.

According to Wits University spokesperson, Shirona Patel, there were two investigations on sexual harassment currently happening at the university. The first, where an individual was named, was that of Tsepo wa Mamatu, while the second was a campus-wide inquiry where all people have been encouraged to come forward with allegations of sexual harassment.

Glaser indicated that no students had come forward with official statements against Prof Taylor to “the best of my knowledge but once the issue was brought into the public domain, the department wanted to be seen as acting.”

“We have invited the person to step down as HOD despite his denial of allegations,” Glaser said.

Dikeledi Selowa, the former politics first year class representative for 2012, told Wits Vuvuzela that students were aware that Taylor stepped down as head of politics.  Selowa said there had been “hearsay” amongst the students about Taylor. “We knew of his history and some students were warned about him,” she said.

She said that no information was given to the students by the department and they weren’t provided with a platform to discuss the allegations.

“It is not true to say that we were aware of issues of sexual harassment until Wits Vuvuzela broke the story. The article was a revelation to most staff,” Glaser said.

Shahid Vawda, Head of School of Social Sciences said, “No students have come forward. All I can say is the legal office report said they have investigators. It is difficult for us to comment once a legal process has commenced. It is in the hands of the Transformation office.”

In another development, an anonymous blog which is run by an unnamed group of Wits students and known as 11th Floor Senate House (11thfloorSenateHouse.tumblr.com) responded to last year’s Wits Vuvuzela article by posting: “everyone in the Political Studies department (students and staff) knew that it was Professor Rupert Taylor.”  Despite numerous attempts to contact Prof Taylor, Wits Vuvuzela was unable to reach him for comment.