Masutha opts out of SABC’s ‘One Day Leader’

Former Wits SRC president Morris Masutha shocked viewers last week when he left SABC 1’s reality series, One Day Leader, after winning a challenge and qualifying for the next round. 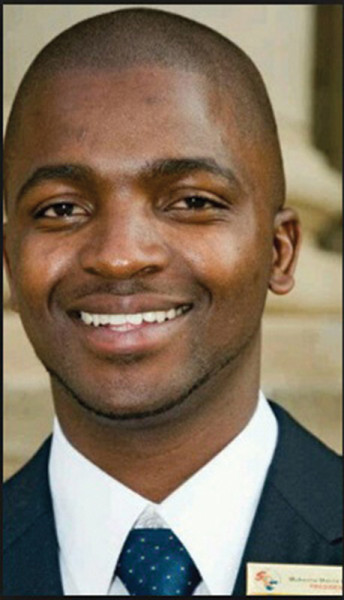 Masutha, who was part of the top six, said he had to leave the show because of a job offer he could not turn down.

The youth leader is now a Policy and Strategy Analyst for the City of Tshwane’s division of Economic Intelligence.

“It’s my dream job given that it’s in line with what I studied … I tried my best to juggle the job and the show but the travelling factor made it physically impossible,” Masutha said.

Masutha has also been awarded a PhD scholarship by Georgia State University in the United States and will be leaving South Africa in September this year.

When asked how he felt about the gap in youth activism and the private sector being accused of poaching young talent, Masutha spoke of the importance of young people creating jobs and the promotion of “an entrepreneurial culture”.

Masutha’s youth foundation, Thusanani, worked with Wits this year in helping first year students adapt to university life. The lectures held by Wits and Thusanani were aimed at avoiding financial and academic exclusion.

The foundation will also soon give bursaries to students from high schools in townships and rural areas.

Two more Witsies, Anele Nzimande and Seadimo Tlale, are top contenders in the show. One Day Leader airs on Sundays at 6.30pm on SABC 1. Read about the other Witsie contestants here.