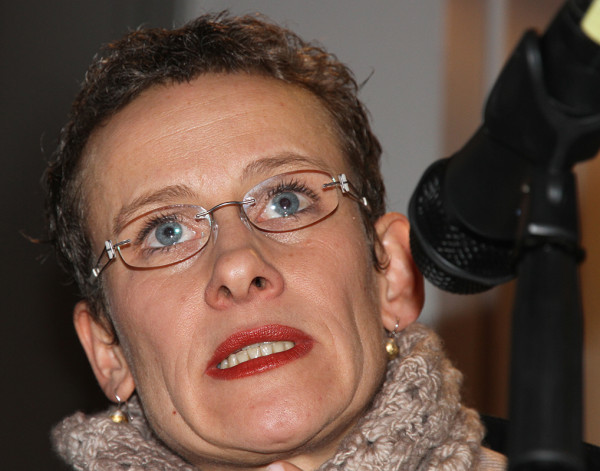 Wits academics and social commentators came together on Thursday to tackle the unusual topic of ‘theorising rape.’

The Wits Institute for Social and Economic Research (WISER) hosted the panel discussion which focused on the gendered nature of rape.

The intention of the panel discussion was to ‘ask people who work on themes of rape, and who have conducted research on rape, to step back, and abstract from the mass of data they work with, and offer critical reflections on the most effective and persuasive ways to think about rape from their research, and often also activist, standpoints,” according to the organisers.

Professor in political studies at Wits, Shireen Hassim said that although rape could come in different forms including the rape of transgendered people and women raping, rape is still an “overwhelmingly gendered” crime.

“We shouldn’t imagine that male on female rape is the only problem we have to deal with or that women cannot rape; either rape men or rape other women. The statistics may be low but conceptually I want to say it is a very important aspect that we need to debate,” Hassim said.

“The statement is pithy but there is a truism to it. And that truism is because the historical legal categorisation has oscillated around a gendered categorisation,” Meyersfeld said.

Meyersfeld said that current South African law is “terrific” comparatively with some other laws around sexual violence and rape. She said that the rigidity of the law requires a “revolution” as “real solutions still elude the law, lawmakers and those who implement it.”

Another recurring theme was that of rape being predominantly viewed as an act that needed to be violent in order to be classified as such.

Social commentator and former talk-show host, Eusebius McKaiser said that those in the media as well as activists need to be careful in highlighting certain kinds of cases as this reinforces an idea in society that there is a rape paradigm.

He said that people need to be careful not to have one formula of what rape looks like as this causes many victims of rape to question whether they were actually raped. He said that this is because the idea is that a rape victim has to be a victim of violent rape in order for the violation to be classified as rape.

McKaiser also expressed his disappointment at the fact that none of the panellists were male academics from Wits University.

“There is a massive elephant or three on campus right now about sexual violence and even more so in the country.  The intellectual and academic burden of speaking for 10 minutes without the peers from your department or your discipline being here in an interdisciplinary space is exceptionally low,” McKaiser said.

“Women rape, we rape and yet we have the audacity to make them theorise about rape for 90 minutes,” McKaiser said.

Dr Catherine Burns, one of the organisers of the event said that McKaiser made a valid point and said she had approached many male academics whose publications and work had touched on issues around gender violence as well as rape.

Burns said that some academics, including females, were put off by the limited time they were given to speak as they feel “weak and vulnerable” if they do not have enough time develop their ideas.

Other panellists included: Lisa Vetten of the Legal Advocacy Centre , Lyn Ossome, Dr Antje Schuhmann, Carol Long and Prof Sheila Meintjes. Burns has confirmed that given the interest generated by the discussion, there are talks about a book on the same subject.