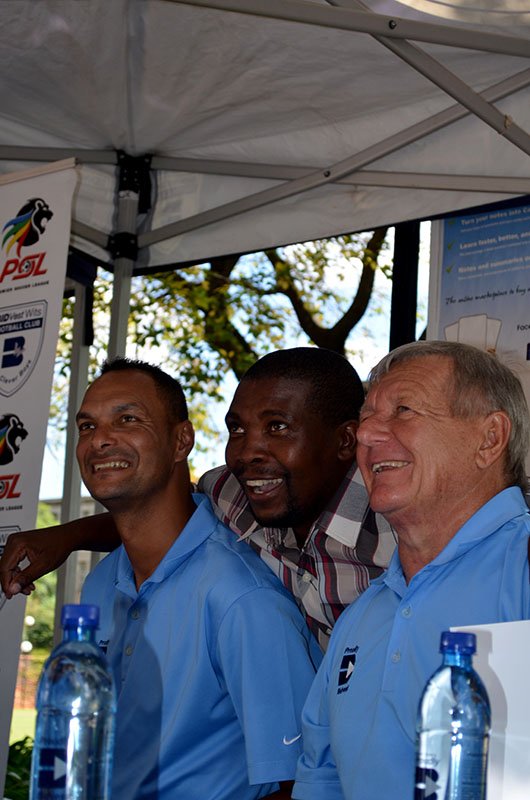 Bidvest Wits is facing a goal keeping crisis after the last of their experienced goalkeepers became another victim to injury during a match on Saturday.

Emile Baron suffered a broken leg and had to be stretchered off after a clash with Orlando Pirates striker, Ndumiso Mabena in the dying moments of their defeat at Mbombela Stadium on Saturday. This forced Wits to put, inexperienced 17-year-old Jethren Barr, into the poles as the last man standing.

Wits’ misfortune in the goal keeping department began when Ryan Harrison fractured two fingers earlier this month ruling him out of play. The day before Wits was due to play Platinum Stars (April 17) Jackson Mabokgwane broke his leg during training. Their bad luck continued when Steven Hoffman also broke his leg during practice last week.

This will put him on the bench to assist Barr should the need arise. However, it is unlikely that his registration will be complete in time for their next match against the University of Pretoria on Wednesday night.

Although the club is in the middle of a crisis, Wits’ coach Clive Barker remains optimistic. He felt bad for Barr having to make his debut under such circumstances and with negative results but said, “…these things happen…”

“…Cometh the hour cometh the man. We’re fighting for fourth spot and we owe it to those keepers who have broken their bones,” Said Barker.

Bidvest Wits will face off against the University of Pretoria, for a fourth spot, on Wednesday at Tuks stadium at 7.30pm