SRC to divvy up the spoils 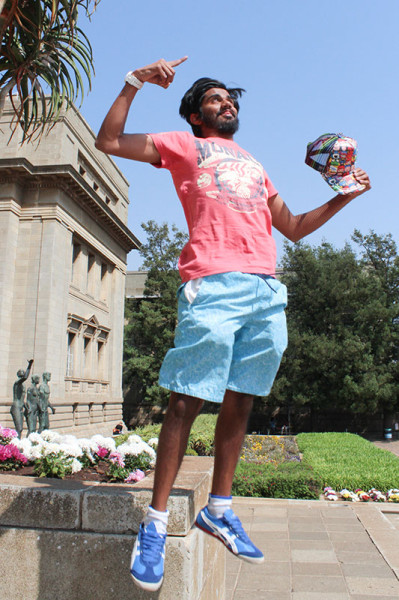 WINNING: Progressive Youth Alliance member Shafee Verachia got the most votes in the SRC elections this year. Photo: Mia Swart

Project W has been having unofficial “preliminary” meetings with the Progressive Youth Alliance (PYA) ahead of a meeting to talk about creating an “SRC that works”.

Project W’s Jamie Mighti (@thenextbarack) said a constitutional meeting on Monday would decide who gets what portfolio, so they could come up with a “winning team”.

Mighti said the PYA seemed sincere and interested in helping students, so he felt positive and confident about working together.

Of the 15 seats available on the SRC, the PYA got eight and Project W got seven seats.

Another four positions are indirectly elected and are held by the PYA.

During election campaigning there was often tension between the two organisations.

PYA and Project W SRC members have vowed to put their differences aside and put student issues first.

“We will have to put personal interests aside and work together. I have faith in working with Project W. We will work hard with Project W,” Verachia told Wits Vuvuzela.

He said he would be happy to serve in any portfolio  his organisation decided on.

Mighti also said he would be happy with any portfolio but “I would like to work in academics”.

After the constitutional meeting the new SRC members will shadow the current SRC until they take office in November.