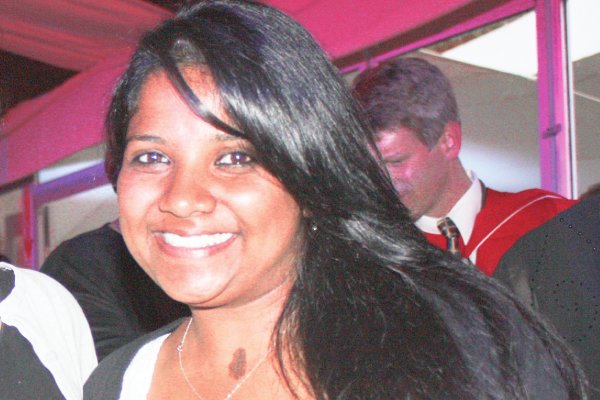 OVER THE past few weeks, the hills of Wits have come alive with the sound of democracy.

“Elections” seems to be the buzzword on campus of late. Whether it be clubs and societies, house committees or (my personal favourite) SRC elections, students have come out in their numbers to honour the democratic process and make their voices heard.

We’ve heard, quite frequently, that Wits is “too political”. This rhetoric has seemed to become routine, particularly during the period of SRC elections, and is used by “non-political” groups who seek to gain favour from the apathetic or uninvolved.

At the outset, it must be said that we live in a political world. The very fabric of our lives is governed by political processes. To deny this would be not just naïve but foolish. We must also remember that Wits does not exist in isolation from society. On the contrary, Wits is a microcosm of the society in which we live. It is logical that our ideologies, our actions and the way in which we produce knowledge must reflect this society.

We boast a strong political history as an institution. Coupled with this, comes the notion that we are the most politically active student body in the country. This is something we should be proud of! In fact, it’s something we must allow to thrive, lest we get swallowed up into the abyss that is political ignorance.

You see, we are not just Witsies, we are also citizens of this country and the world. If we leave this university with nothing but a degree, we have failed dismally. We must start thinking, very carefully, about the kind of citizen we nurture at this institution. The culture of complaining is rife in South Africa and is grown by shunning the politics of this country. Discourse and active citizenry are political in nature, and must be given a space to thrive.

When we disconnect ourselves from the political process, we allow important decisions to be taken in our names, but without our input. I, for one, don’t want to live in that kind of world.

I’m not asking that everyone goes and signs up for a political party and parades around campus in berets. But I am asking, pleading, that we all play an active role in shaping the politics of our country. It is in spaces such as the university where political transformation happens and history will judge us, harshly, for our failure to contribute to the writing of it.
In short, whether or not you are interested in politics, politics is interested in you!