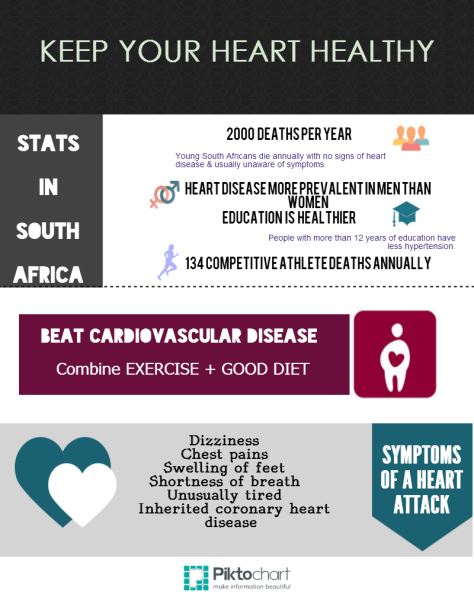 A public lecture addressing the sharp increase in the number of sudden deaths among young people was held at the Wits Medical School last week.

Presented by Professor Dimitri Constantinou, Director of the Fifa Medical Centre Of Excellence, the lecture focused on sudden death among athletes and argued that most of these deaths were caused by  cardiovascular disease.

Constantinou said the media has a significant role to play in educating people about cardiovascular disease especially when it involves prominent footballers.

Instead of informing people, he said, the media tends to sensationalise these deaths and misses the opportunity to raise awareness about the risks of cardiovascular disease in young people.

According to Constantinou, anyone at risk of cardiovascular disease is at a high risk of having a heart attack if they exercise.

In these cases, high-risk persons, especially professional athletes, need to be closely and regularly monitored.

Constantinou recommends that anyone who is engaging in any form of exercise should go for regular heart wellness screenings.