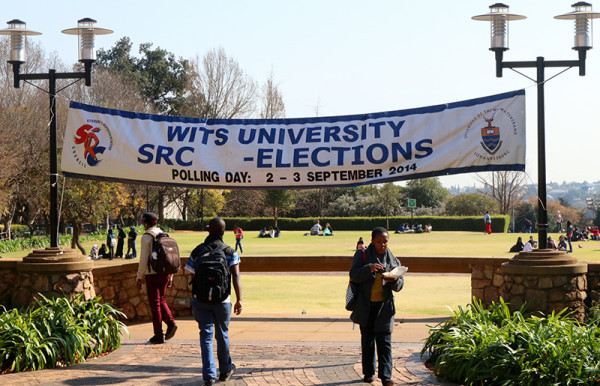 A group of independent candidates have pulled out of the SRC election campaign as it felt it hasn’t been firmly established on campus.

With campaigning due to start on Monday, independent candidates under Positive State of Mind (PSOM) withdrew as they felt the organisation needs more time to establish itself.

“Most of our activities on campus were done outside campus. So this is not pulling out completely but a mature decision to give ourselves a year to let everyone know who we are before we actually decide to run,” said PSOM vice chairperson Roland Nzanzu.

PSOM had nine candidates running for the elections. They are no longer on the SRC Election candidate list.

The only organisations left are the Economic Freedom Fighters, Project W and the Progressive Youth Alliance. Democratic Alliance Students Organisation (Daso) members are still “secretly” running under other organisations.

PYA said they are “confident” about the elections.

“We are confident as the Progressive Youth Alliance that through the work we have done as a collective for students in the past up to date, as well as the work that we still wish to do for the students in the future, that our candidates will be able to rally the support of the students of Wits University,” said Wits branch South African Student Congress (Sasco) chairperson, Nompendulo Mkatshwa.

Project W believe they “are ready to take it to the next level and be the governing organisation at Wits University”.

“Project W feels that we are the most relevant platform for creating real change at the University. As a collective of independent non-partisan student organisation we cut out the middle man and the external political agenda of our counterparts. We believe that we are ready to take it to the next level and be the governing organisation at Wits University,” said Project W member, Zuhayr Tayob. 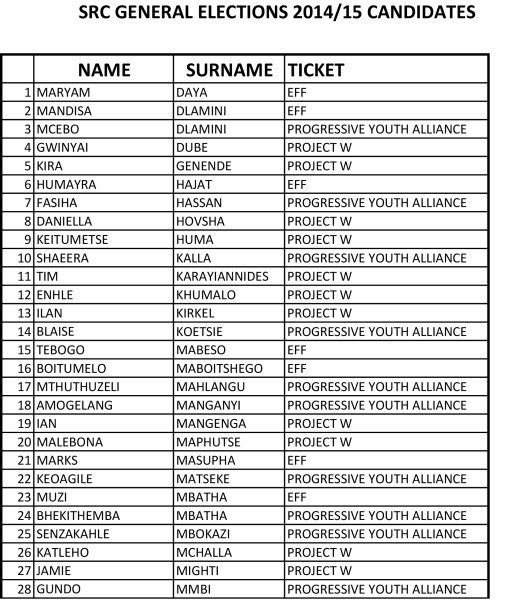 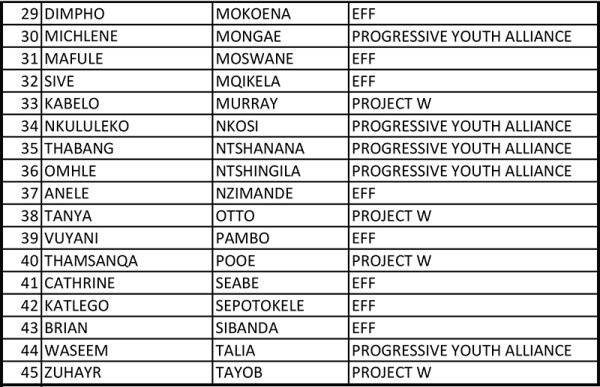