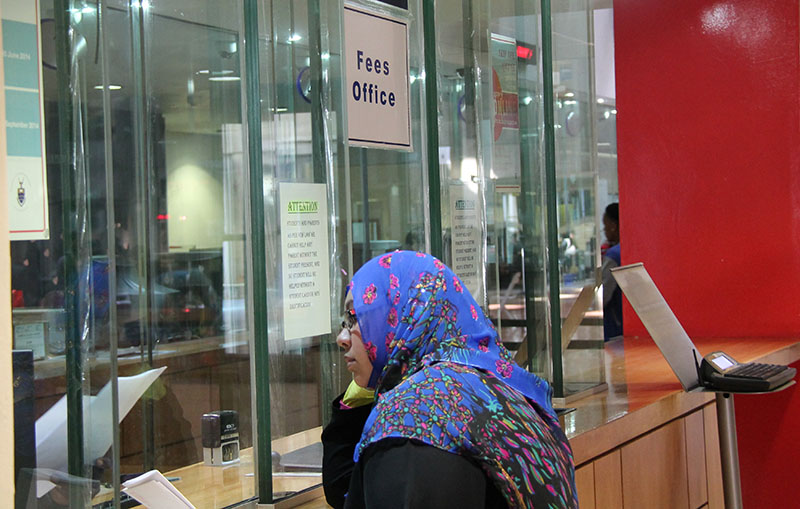 FEES FREEZE: Wits has backed recommendations made by the SRC to freeze the upfront fees for 2015. Photo: Luca Kotton