SLICE OF LIFE: Sense and sensibility

“I come here with no expectations, only to profess, now that I am at liberty to do so, that my heart is and always will be yours.” –  Edward Ferrars, in Sense and Sensibility.

Jane Austen ruined us … or rather Emma Thompson did, with that exceptional screenplay.  We expect men to profess exactly what they mean when it comes to love. We expect them to be expressive.

Women. We always seem to take it to the extreme when it comes to our affections.  If it’s not too much, it’s too little. It’s never in between.  Either way, you are almost certain to come across as “crazy”.  I hate that. 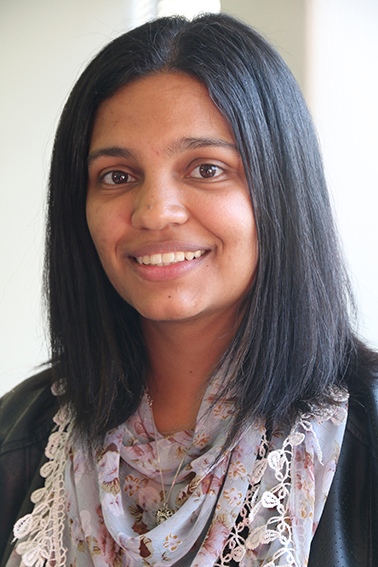 The flipside is having your guard up all the time.  This is my favourite default.  Sure, being risk averse is boring, but it is safe.  You will not be the one lying on the bathroom floor, wiping tears away on a Friday night because you finally realised that “he’s just not that into you”.  (That movie ruined us too, by the way).

You will, however, be the shoulder on which your damaged friend leans while you hand her a Kleenex.  And you will be relieved that you are not her, for one night.

Every other night, you see, you’ll be attending parties alone.  Banquets and weddings included.  (Gay best friends are not as abundant as one would think).  And it’s not some hard-core act of supreme feminism.  It is excruciatingly awkward.

I know because I have had to answer questions like: “Where is your date?” or “Don’t you have a boyfriend?” or “Have you considered becoming a lesbian?” And I have had to watch purses. I am the official PURSE GIRL.  It is not cool to be the purse girl, unless you’re Tina Fey.

“I’m so sorry for all those guys out there who do not have any balls.”

I wouldn’t know how it is for guys, but I have heard (from a guy) that approaching a girl with a “big” personality and intellect is quite daunting.  Apparently it’s much easier to forego that girl for a less intimidating one.  Gee … I’m so sorry for all those guys out there who do not have any balls. (Not really, it would be a disservice to humanity if they had the opportunity to procreate).

I like to consider what Mindy Kaling would do.  Only because she’s a Hollywood leading lady of colour, who happens to be a graduate from Dartmouth College (I know, right! She’s talented and smart) and is in denial about her weight.  Also she dated BJ Novak, so she makes good choices.  Unfortunately, I don’t have her on speed dial.

Also, do not do this:

Elinor Dashwood:  “Did he tell you that he loved you?”

Marianne Dashwood: “Yes … No … Never absolutely.  It was every day implied but never declared.”