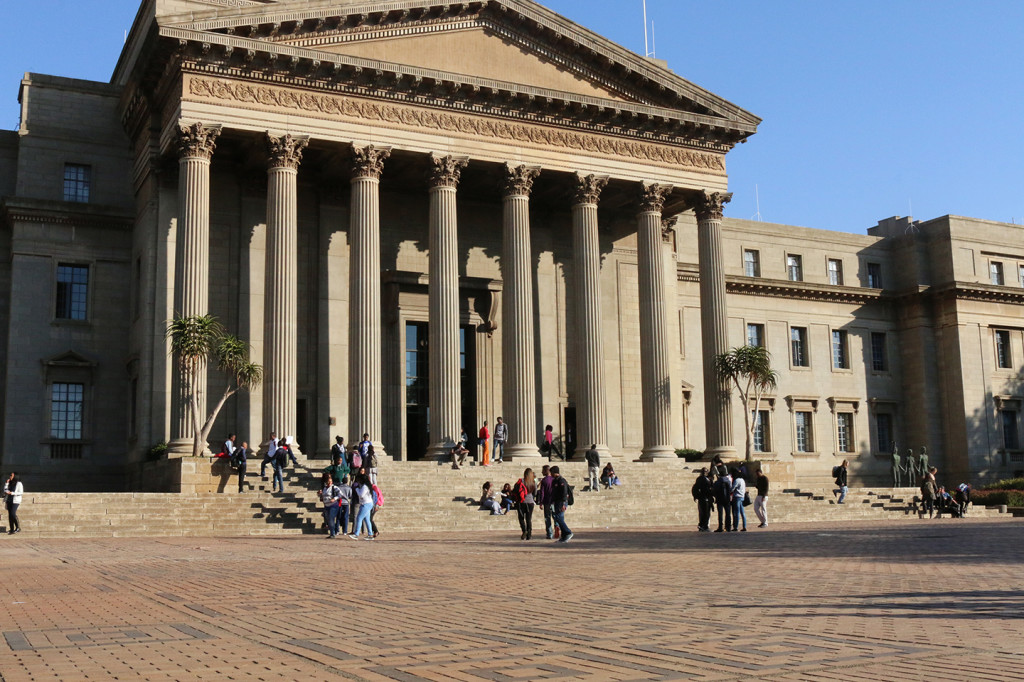 Turnout for the SRC elections dropped to about 23% this year over a two-day voting period, falling slightly short of the organiser’s target.

The SRC Election Office had set a goal of 25% of student participation for the 2014 election. However, organisers said they were pleased with the result despite falling short.

“We definitely did better this year with 23.1% over two days in comparison to 24% in three days last year… We’re happy with the percentage we received,” said deputy chief electoral officer Nicole Msomi.

However, Msomi conceded that turnout could have been better, “There’s always room for improvement.”

Progressive Youth Alliance (PYA) candidate Mcebo Dlamini said that the low turnout of students to vote is due to the lack of advertising from the election office saying “it’s not doing its job”.

However, Dlamini added that student leaders also had responsibility for political apathy and low turnout among the student community.

“Student activism in the university went down drastically…which means we are no longer relevant to the students, we are losing the masses,” he said.

Msomi believes that her office did its job and that it was up to the candidates to promote themselves and their parties.

“The IEC is responsible for putting up banners and letting students know how to vote, we also gave out booklets.  The candidates market for their parties.”

Dlamini said he had heard “funny” reasons for students not voting:  “The funniest reason I got was that, “I am doing mathematics, thus I don’t vote” but most generally, people complain of the queue or that they are busy and others just say, “I’m not into politics” but others don’t understand why people have to vote, they just don’t see the reason why they have to vote.”

However, Project W candidate Jamie Mighti believes that students understand the importance of voting but the reasons why they choose not to vote is due to the way student politics play out as a “theatre of the absurd”.

“We have turned politics into theatre of the absurd, students are genuinely concerned about the issues, [but] when they see their leaders playing politics with their lives they get on with their daily business.”

Despite the low number and demotivation of some students to vote, some Wities understood the importance of voting.

Mzwanele Ntswanti 2nd year actuarial science, said, “It’s important to vote regardless of who to vote for, it is a right that we should all protect. Some students are not voting because they are indifferent between the three organisations, others are based on religious beliefs and other do not understand.”

The SRC election results will be announced on Thursday afternoon on the Great Hall steps.