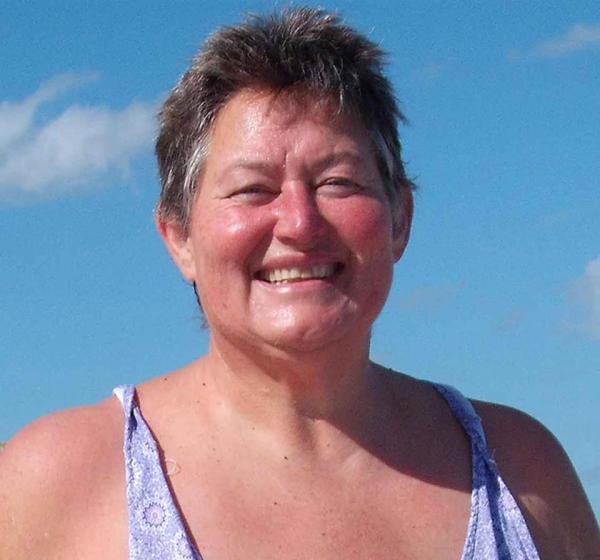 Van Zyl was staying at the hotel during a visit to Wits University for a workshop jointly hosted by the Wits African Centre for Migration & Society and the university of Bergen’s Centre for Women’s and Gender Research.

A source at the Protea Parktonian told Wits Vuvuzela van Zyl had died of a heart attack but this could not be confirmed. Her body was discovered by by hotel staff early on Thursday morning.

Professor Melissa Steyn, of the Wits Centre for Diversity Studies spoke to Wits Vuvuzela about van Zyl, describing her as a close friend. “She was my best friend, I feel like a schoolgirl saying that but she really has been because we wrote two books together on sexuality in South Africa, Steyn said. Steyn described her longtime academic collaborator as “unfailing, strong and determined, she really gave everything she had.”

Van Zyl has contributed significantly to both gender activism and the anti-apartheid struggle for over 20 years.

Van Zyl graduated from UCT (University of Cape Town) with a degree in Communication and Media Studies, and a MPhil in Sociology.  She has lectured in media studies, sociology, criminology and diversity studies.

According to Steyn, van Zyl was also an instrumental in setting up diversity studies at UCT along with disability studies. In 1993 she started her own business for gender and capacity development, Simply Said and Done.