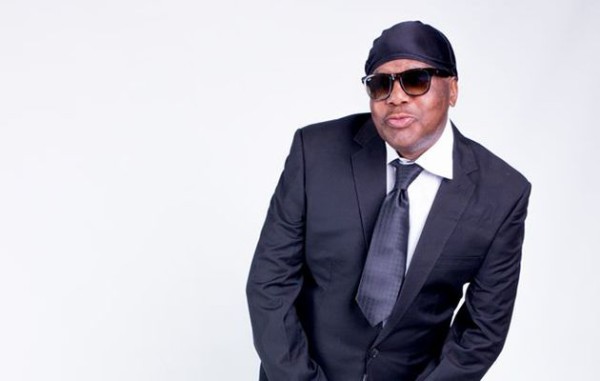 News of the death of Kwaito pioneer Senyaka Kekana shocked many yesterday. The 58 year old musician and actor reportedly died in a hospital in Vereeniging, after complaining of sinus pain. According to The Citizen, the musician suddenly fell ill and was taken to hospital where he stayed for two weeks before his death.

Fans expressed their shock at the death on social media.

Yet another legend passes on In just 3 months 2015 has collected so many. #RIPSenyaka pic.twitter.com/yWhgGLv8aP

Farewell brother. You made us happy in years gone by. Now Romeo can finally pay you back. #ChisaMpama #RIPSenyaka

“I believe that he is the founder of Kwaito.”

Senyaka began his career in the 1980’s. He is considered to be one of the first people to “rap” in South Africa, paving the way for South African hip-hop and kwaito musicians.

“I believe that he is the founder of Kwaito. He maintained the prominence in that particular music post 1994,” said Eugene Mthethwa, Trompies member and President of the South Africa Music Council. “He probably started kwaito before time and when we revived it post 1994, he still continued to be relevant up until today.” Mthethwa told The Mail and Guardian.

Magents, his diss track to Brenda Fassie in the late 80’s, caused a media storm and etched both their names into the kwaito history books.

He collaborated with childhood friend, Kamazu, to form the kwaito duo the Hunger Boyz, going on to create some of the most popular South African songs, including Romeo Wankolota and Fong Kong. Senyaka also collaborated with DJ Walker on the song, Chesa Mpama.

Senyaka contributed to an unforgettable era of kwaito music. He made music that pushed boundaries, with satirical elements that had young and old in stitches.