Timeline: The death of Freddie Gray 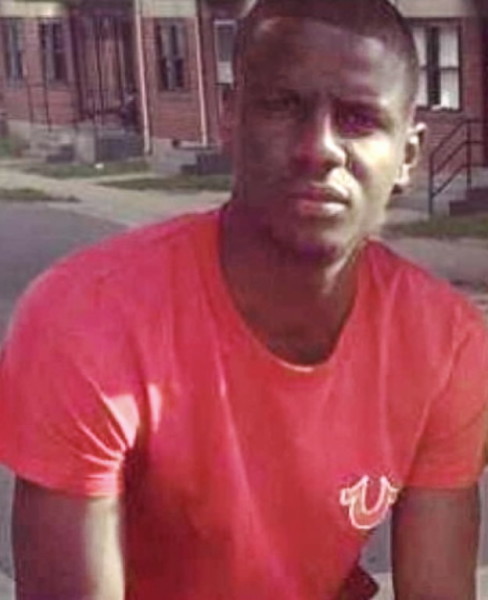 Freddie Gray joined a long list of Black men who died in the hands of the police in the United States. These incidents have garnered public interest, with some feeling the media hasn’t been fair in narrating the story. The 25-year-old died earlier this month from severe spinal injuries inflicted while in police custody. Peaceful protests broke out in Baltimore city, with pockets of protesters looting and throwing stones and bricks at police vehicles. The governor of Baltimore has declared a state of emergency and a curfew has been introduced.

The Baltimore protests have reintroduced a long standing conversation around police brutally in the United States, especially against young black men. Activists and protesters are rallying behind the #BaltimoreRiots hashtag on social media to voice their views on what they feel is an unjust system that devalues black lives. There are still many unanswered questions regarding Gray’s death. This timeline tracks the events from Gray’s death to the current state of emergency imposed on Baltimore city.

8:39 am – Freddie Gray was standing on a street corner in his “impoverished” neighbourhood when he first made eye contact with a Baltimore Police lieutenant. Fearing victimisation by the police, he ran. Officers on bicycles chased after him. There are conflicting views on the treatment the police meted out to Gray at this stage. Initially police said no force was used while arresting Gray, but residents, who were watching and some taking video footage, refute this claim, saying police were violent, even dragging the now limp legged Gray to a police vehicle.

Amateur video taken by a bystander of Freddie Gray being dragged into a police vehicle.

When the officers caught up with Gray, a few blocks down, they found a knife in his pocket. This, they say, is what gave them reason to arrest him.

09:24 am – According to The Baltimore Sun, police drove around with Gray at the back of the van for close to 30 minutes before paramedics were called for the man who was now in “severe distress”. Gray, who had asthma, apparently asked for medical care several times, but was never attended to. From the time he was shoved into the van to the time paramedics were called, he had sustained severe fractures to his spine and was unable to speak as he had a shattered voice box.

Gray remained in a coma in hospital for a week, until he died on the 19th April. After his death, activists gathered at the Baltimore City Hall to protest for justice and call for the police officers involved in Gray’s death to be investigated.

As protests grew stronger, the tensions between the community and the police continued to build. Thousands of peaceful protesters poured into the streets of Baltimore, stopping traffic.

April 27 was the day of Gray’s funeral, which was held at a church in Baltimore West. According to The Guardian, the Black Lives Matter slogan – made famous during the Michael Brown riots in Ferguson, Missouri, where an unarmed 18 year old black boy was killed by a police officer – was written on a neon sign outside the church and was seen on two large screens, inside the church. Also present at the funeral was Eric Garner’s daughter (Garner was an unarmed black man killed by police in New York City) and the mother of Amadou Diallo (another unarmed black man who died after being shot at 41 times by police).

But after the funeral, massive riots broke out in Baltimore, with protesters burning vehicles and shops. This prompted the governor to call a state of emergency and introduce a week long curfew between 10pm and 5am, starting on Tuesday. At least 15 police officers were hurt and dozens of people arrested by Monday evening.