A writer for a cause and the cause is her own. She just wants her honours certificate in her hands. 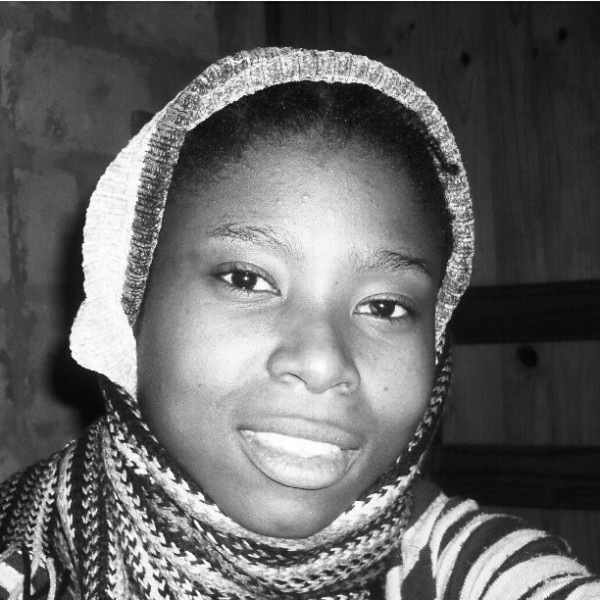 WRITING RITES: Thobeka Sinxo is raising money for a bus ticket to collect her honours certificate from Wits. Photo: Provided

A young woman sits down to drown out the township noise and begins to string some words together. She wants to tell the story of a Pan-African feminist, her story.

The story of how against all odds she graduated from university. But unlike many graduates, she didn’t have the money to get her degree at graduation. So now she is writing a book to raise money to fetch the symbol of her hard work.

Thobeka Sinxo, 25, grew-up in Motherwell, Eastern Cape. With the township bustling outside, it was difficult for her to study. She was regularly teased as being a goody-two-shoes when refusing to go with the other girls to the tavern. With no friends growing up, her studies became her main focus and her hard work paid off.

“When I got into Wits it was like a miracle! An achievement,” Sinxo said.

She received a partial government scholarship to pay for her accommodation in Johannesburg and a merit award paid her fees.

With the finances sorted, she went off to the city of gold to study Applied Drama and Theatre. After years of hard work she ticked all the boxes and completed her honours degree last year.

But now Sinxo is back in Motherwell, unemployed and without the certificate to back her qualification. Wits doesn’t post the certificates and she doesn’t have the money to courier it to the Eastern Cape, never mind to afford a bus ticket to fetch it herself.

Determined, Sinxo sprang into action and is raising funds by selling a book compiled with eight short stories and 13 poems she documented in her diary since she was nine-years-old. She plans to use the proceeds from the sale to get her honours degree and academic transcript.

Last year Sinxo went through a traditional ceremony for Xhosa women and researched the idea of the rite of passage in modern times.

“I realised that certain values have been lost in this modern day and females don’t maintain agency over their own bodies and take harassment,” she said.

In her short stories and poems she confronts the “lack of moral values” Xhosa girls are faced with and tries to promote the independence of women, including her own. “Writing this book I got to move into another part of myself, the part wanting to be independent.”

Thobeka finished the 50 page book last week and put it in an E-book format to sell each copy for R50. With each copy she sells her dream of her certificate in hand becomes more of a reality.

*To place an order for Ezintakeni email umosa.kagbsinxo@gmail.com before the end of August.