A racy topic for Ruth First 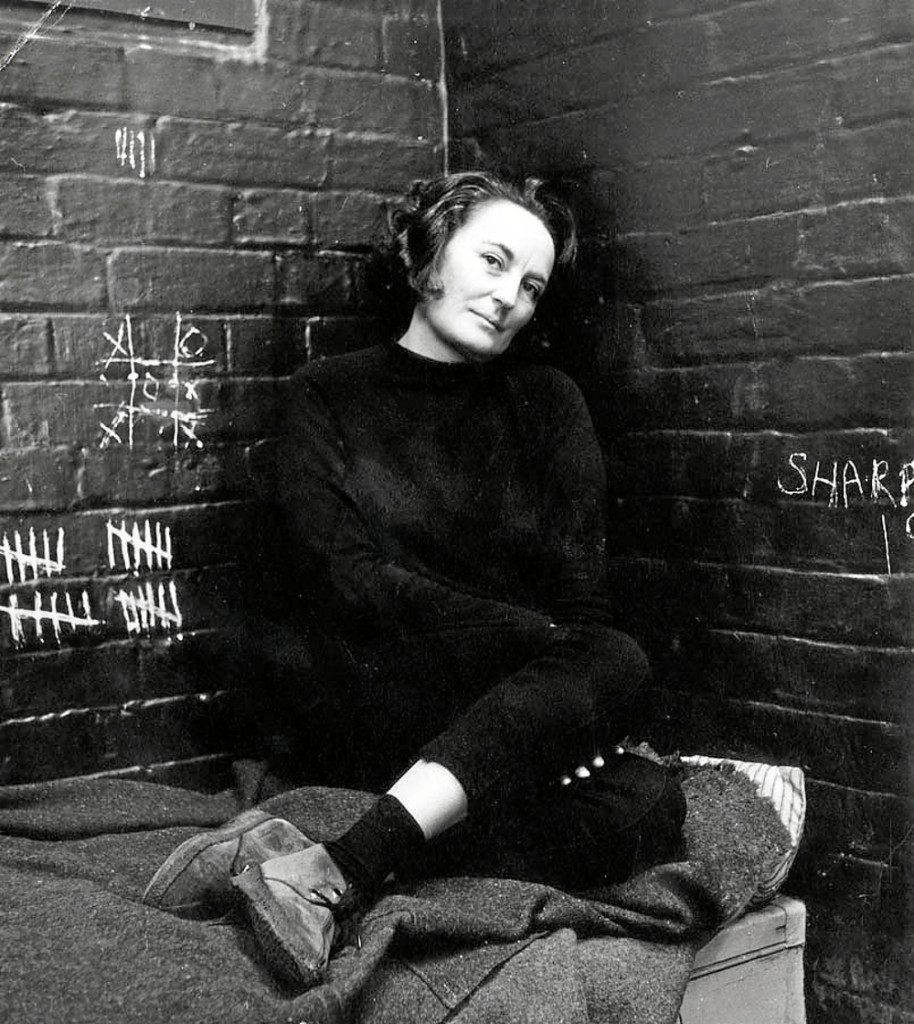 A race conversation is the order of the day at the 14th annual Ruth First Memorial Lecture at the Wits University Great Hall on Monday evening.

“The wave of transformation that has taken place is an important issue relevant to young people, the Wits student body. It’s going to cut deep,” said McKaiser.

Chigumadzi, the 2015 Ruth First Fellow, will deliver a talk on her research about what it means to be a “coconut” and the experiences of young black South Africans.

“The conversation is important because it hasn’t been had before. [People] are not willing to wait anymore, we need to deal with the legacy of apartheid in a very frank way,” said Chigumadzi.

“This year in particular [we] are looking for young black people. The emphasis on lived experiences and a clearer commitment to centring black people and black spaces.”

Msimang, who is also a Ruth First fellow, will be partnering with Mashile to perform Msimang’s text based research into the possibility of authentic interracial friendships.

“[My work] looks at friendship, directly engaging with middle class concerns in order to tease out race as an independent variable from class. I wanted to do this because too often we focus on race and class as intertwined – which is important – but sometimes it makes it hard to talk about race and racism – especially with well-intentioned whites,” said Msimang.

Ruth First was a journalist and anti-apartheid activist who was killed in exile by a parcel bomb on the August, 17 1982. First, a Wits graduate, was a member of the Communist Party who was imprisoned and held in isolation before going into exile in Mozambique, where she was assassinated by the apartheid government. First was a prolific writer whose probing investigative journalism exposed many of the harsh conditions under which the majority of South Africans lived. During her time, she was the editor-in-chief of the radical newspaper The Guardian –a paper which was subsequently banned by the state.

McKaiser said the Ruth First lecture was an important part of remembering and discussing South Africa’s history. First, herself, was an interesting historical figure whose work should not be forgotten.

“She, a white Jewish woman, understood what happened within the black community,” McKaiser said.

“We need to do more to commemorate women in this country.”

This year’s talks will feature a stream of discussions that will allow attendees to attend various topics and discussions.