On black feminism and friendship

“Let’s face it. I am a marked woman, but not everybody knows my name… I describe a locus of confounded identities, a meeting ground of investments and privations in the national treasury of rhetorical wealth. My country needs me, and if I were not here, I would have to be invented.” – Hortense J. Spillers 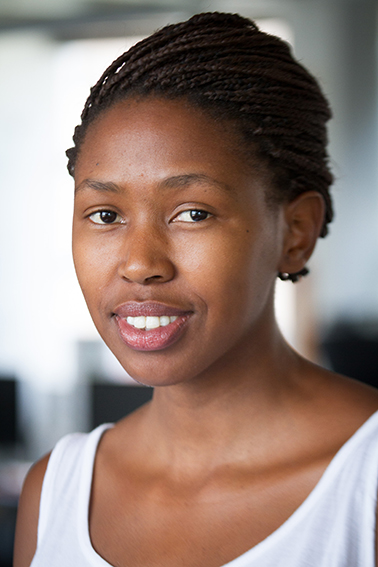 I was 18-years-old when my mother passed away.  It was a Saturday morning and I was woken up by a call from my sister telling me to come home immediately. I’ll never forget my sister’s quivering voice. I’ll never forget the somber faces of the people gathered in our living room as I walked in. Life has been like an incomplete puzzle ever since that day – and I am not sure if it will ever be complete again.

My mother was the first feminist I knew – although the word never existed in her vocabulary. Her life story is one that is fraught with disappointment, heartache and struggle, like most black women of her generation. Her life was never her own.

But besides all of that, the most admirable thing about her was that she was completely comfortable in her own skin. Her pitch black natural hair, the loose clothes, her loud laughter, and her tsotsi-taal which would be whipped out at the most unexpected moments! She was genuinely herself, and she taught me that accepting myself the way I was, was the only way to begin the path towards freedom.

Through my feminist friendships, I have shared moments with women that have understood me (and my pain) even before I have spoken. The compassion, love, space and understanding I have received from women whom I have bonded with (in the workplace and in social spaces), has given me strength in times of weakness, assurance in times of doubt, and confidence in times of self-hatred.

Friendships I have had with women over the years have allowed me to reflect on my own ideas of blackness and womanhood. They have allowed me to see that feminism is about more than just one way of ‘being’. That it is essentially about justice. And that it is about fighting for, and attaining freedom.

I have cried for and with these women in times of trauma. I have fought with them when we have disagreed. I have sung with them – emotionally at rallies and euphorically in clubs and beer halls!

We have supported each other and cried on each other’s shoulders when no one else was willing to carry our burdens with us.

So, to my mother – the first feminist I ever knew, and to my female friends who have taught me what feminism is and could be, I thank you.