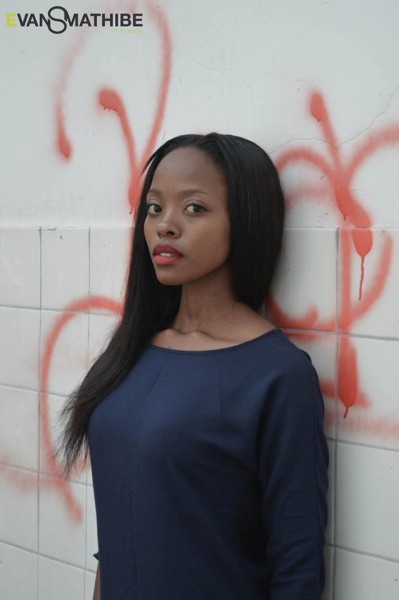 My mother and sister. My mother was able to put all of us through University with the little that she had. My sister is a warrior; she showed me that where you come from has little to do with your success. She taught me that with drive and hard work you can be whatever you want to be. She also taught me that it is important to fail because we learn through failure and become better at whatever it is we do.

How does it feel to be a recipient of an MTN Radio Award? How has it changed your presence as a presenter?

It feels absolutely amazing to know that as a woman I was able to prove to a lot of people who think that women can’t host a prime time slot like a breakfast show and do great at it. I feel highly blessed to be a part of a great platform like Vowfm, it would have never happened without my bosses constantly critiquing me! I speak with way more purpose than I did before. I keep growing each and every day. I realised that a lot of people listen and I have the power to share empowering information with them instead of meaningless content.

I can’t choose, if I had to choose it would really suck. The reason why I can’t choose is because the two are intertwined. As a radio host, I often have to be in character and prank people on air. I love the two just as much as I love My Mom and Jesus.