UKZN closes residences due to protests

After violent student protests on campus, The University of KwaZulu-Natal has closed its residences 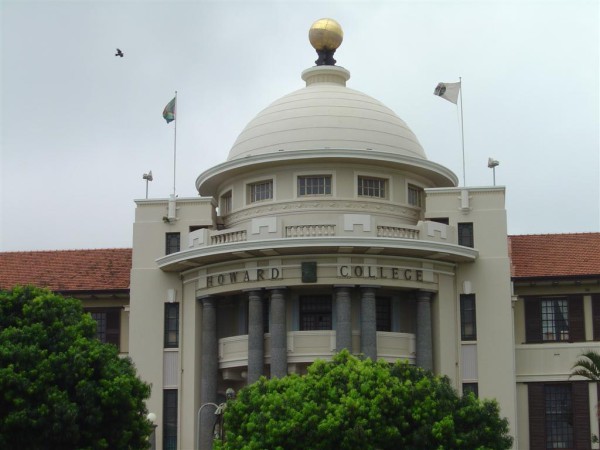 Students barricaded roads and burnt cars outside the university, protesting against the change in requirements for student funding from National Students Financial Aid Scheme (NSFAS), according to Eyewitness News.

This comes after the funding requirements were changed from 50 percent to 70 percent.

A statement by the university was emailed to all students and required all students to vacate the residences by noon on Friday according to News24. In the statement Vice Chancellor and Principal Dr Albert van Jaarsveld requested the students leave “in context of the continued violence, the unwarranted arson, the unprecedented destruction of property, and the threats to the safety and security in residences and UKZN campuses”.

“Legal residence students will be allowed back into the residences on Sunday, 27 September 2015”, said van Jaarsveld.

Last week students were removed from a Westville campus residence after it was torched and a private bus contracted by the university to transport students was burnt, according to iol news.

All academic programs were suspended on Wednesday according to News 24. University spokesperson Lesiba Seshoka told News24 that the decision to suspend the programmes was regrettable considering that it was so close to the end of the academic year.

The KwaZulu-Natal police arrested two suspects in connection with the violence at the Westville campus, according to Eyewitness News.

Police spokesman Thulani Zwane told iol that a case of public violence has been opened.

Despite the safety concerns many students have expressed concerns about not being able to afford alternative accommodation or being able to journey, sometimes to other provinces, to return home.