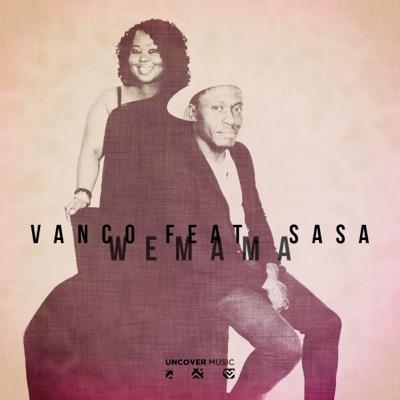 It’s not often that a Witsie makes it onto Wits’ VoWFM charts but Izulu, a song by Vanco is currently sitting at number 10 on Vow’s Local 12@12.

Vanco’s Afro House productions have gained traction over the last year with some of his more well-known tracks Ingane, featuring Soso and Tuna, Izulu and #We mama solidifying his reputation as a producer and DJ in the music industry. 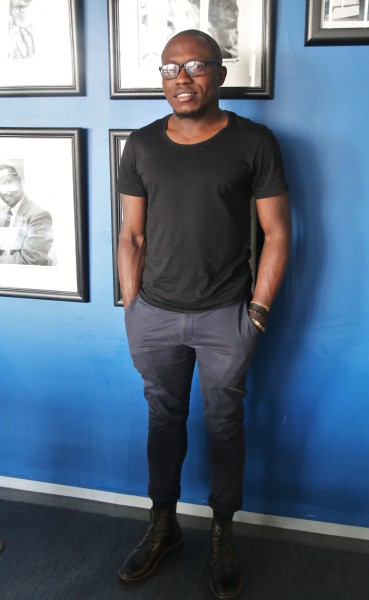 Afro House musician and producer, Kudzai Mawoyo also known as Vanco, who has hit tracks with Izulu and #We Mama.  Photo: Nokuthula Zwane

Vanco has collaborated with popular artists such as DJ Clock, Latoya Makhene, Nomsa Mazwai as well as underground artists.  His manager, Riccardo Mathebula, says that “these collaborations and his (Vanco’s) latest EP is a taste of what Vanco’s music is about”.

There is a distinct African beat in his EP, and  is followed by poetic chants, bells and catchy hooks.  A particular song called “#We Mama” was recently released with a video shoot in Braamfontein. It has captured many hearts because it is dedicated to his mother.

“I love this woman, she is my day one! That’s why I decided to have a tribute song for her” said Vanco_sa.

Vanco’s promotional strategy has been to have a noticeable presence on various social media and online platforms which ensures that the hype around his stardom continues to reach greater heights.

*CORRECTION: The article originally named Thandiswa Mazwai as one of Vanco’s collaborators when it is Nomsa Mazwai. Wits Vuvuzela regrets the error which has been corrected in the copy.