Wits BA student makes it to the finals of the Hockey Junior World Cup.

FIRST-year BA student Nomnikelo Veto, affectionately known as “Nicky”, has made it to the finals of the Hockey Junior World cup as part of South Africa’s under-21 squad. 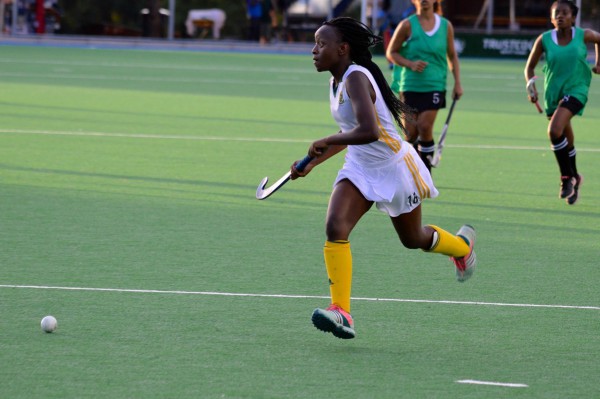 “I am really happy about this opportunity I’ve received to represent my country,” said Veto. The Junior World Cup will be taking place in Chile later this year.

Veto is currently a striker for the Wits Hockey team. She is inspired by her grandmother who is supportive of her sporting career. Aside from hockey, Veto also enjoys running and tennis, which she started playing before she took hockey seriously.

The star hockey player said that she feels honoured and privilege about her achievement and ready to take on the world of hockey.