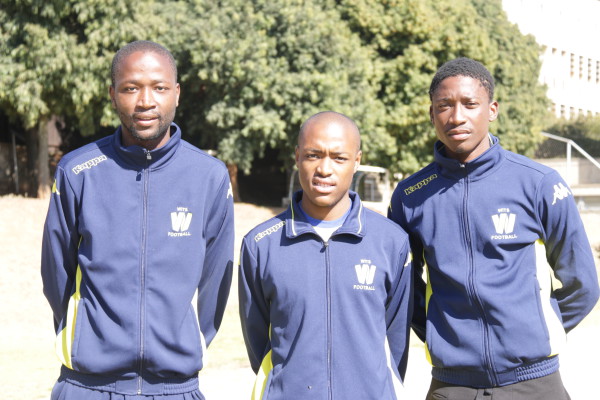 I’m hoping to learn from this experience, to create friendships.

Obviously the players selected are some of the best.

The WFC coach Karabo Mogudi, who will be coaching the men’s football team at CUCSA said that the performance of the three players is pleasing. “Obviously the players selected are some of the best in the country in their respective positions and they had the ability to acclimatise quickly with their peers in a