A new initiative to raise awareness of the challenges of people living with albinism was launched at Wits University last month. I’m Not My Skin, launched by a group of Wits social work students, hopes to tackle myths and misconceptions about this congenital disorder which results in a lack of pigment in the skin, hair and eyes of affected people. 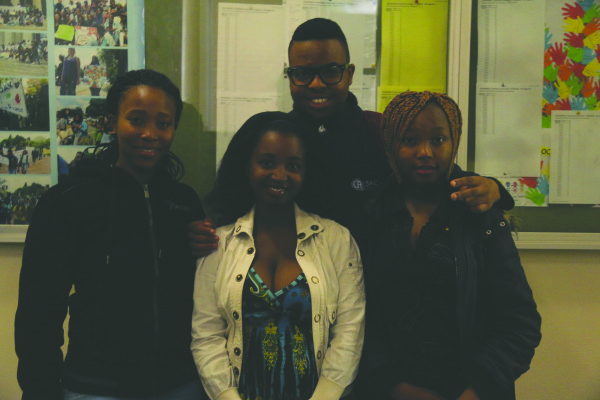 ON A MISSION: Some of the members of I’m Not My Skin initiative
Photo: Wendy Mothata

“We are basically trying to debunk the myths created by our society, which is uninformed about albinism which leads them to abduct and kill people with albinism,” said first year social work student, and founder of the initiative, Priscilla Mabena.

“They kill people with albinism believing that their body parts will bring them luck or sell them to traditional doctors,” said Mabena.

I’m not my skin will host its first march on July 27 from Wits Great Hall in Braamfontein.