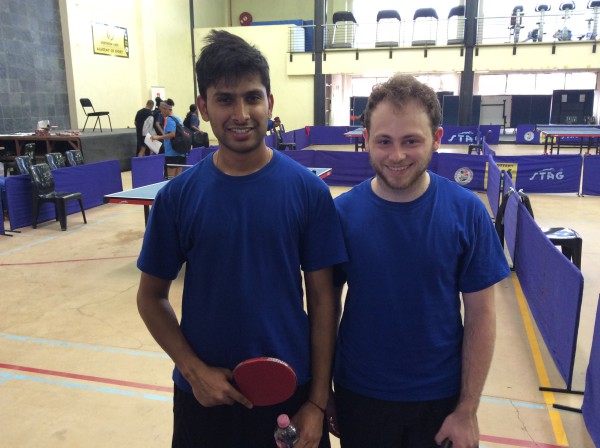 Wits table tennis players are hoping to raise enough money to participate in the USSA (University Sport South Africa) national tournament in December this year. The team will be hosting The Fun Tournament on Saturday, July 30, at Wits to raise the funds to take in their 10th USSA’s.

Themba Mkhize, one of the coaches, said the event would be an open tournament. “We have a few players from the national team that have confirmed to attend so we urge all Witsies to come support us as well,” said Mkhize

The men’s singles finished in 2nd place at the 2015 USSA’s and Mkhize says that they are looking to build on that performance. “We do not have a set target but we would hate to cut out any players at the end of the year because we don’t have enough money for them,” said Mkhize.

Wits Sports Officer for table tennis, Tebogo Rabothata, said that although the aim for the event is to raise money, the club would like to promote the culture of people from different ages and experiences to actively participate in sports.