The chairman of the Gauteng Fencing Association (GFA), Anthony Rademyer, supported and assisted the fencing club with refereeing. Along with Rademyer, the armourer of GFA, Vincent Human, and  South African fencer, Marguerite Langton, assisted in refereeing the bouts. Langton is a former Wits student whose fencing record boasts three gold, one silver and two bronze medals from the Veterans World Fencing Championship.

Andrea Cabanac, club chair of Wits Fencing told Wits Vuvuzela that “we hoped this tournament would contribute to establishing an internal ranking system within our fencing club, boosting the confidence and skill of our fencers and formalising and acknowledging the Wits Fencing Club in Gauteng among other fencing clubs.”

“We achieved our goals,” Cabanac said.

“Our pupils fenced with passion and perseverance” said Cabanac and “despite our lack of equipment and kit for everyone, the pupils shared the equipment and supported one another in their respective bouts.”

Cabanac  stated that the Wits Fencing Club are looking forward to their next National Competition in October that will be held in  Port Elizabeth where they will be competing against universities from across the country. Cabanac said that the team has started learning to fence Foil, in addition to Epee, a different weapon category with a different weapon style and rules,  so that they can maximise participation. 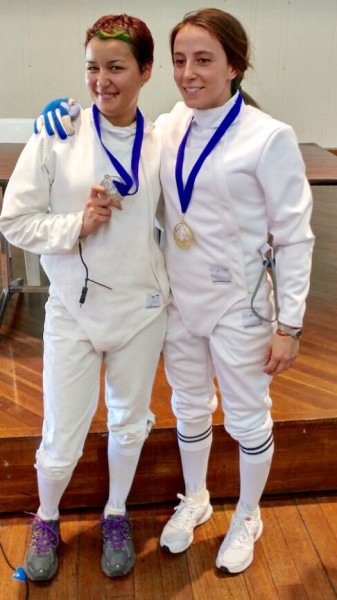 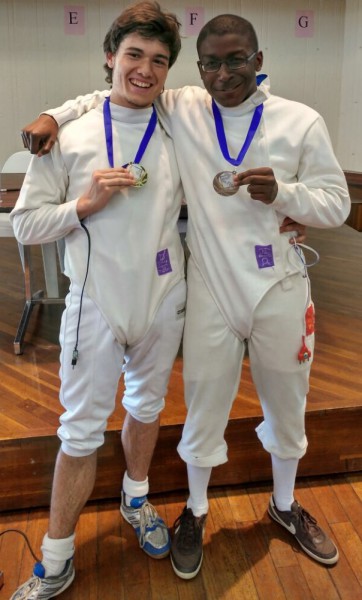