Saturday September 10 is World Suicide Prevention day it is an event that happens every year to help increase awareness around suicide and break the stigma around it. 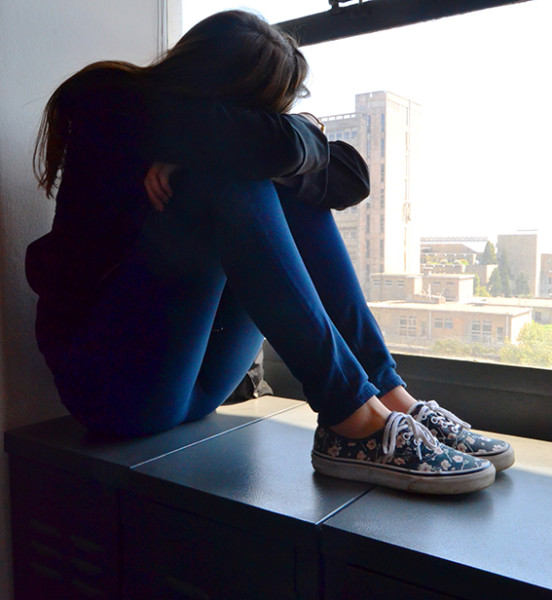 World Suicide Prevention day, an annual event to increase awareness about suicidal behaviour and how to effectively prevent them, will take place on September 10.

The World Health Organization has reported that over 800 000 people die yearly from suicide. The South African Depression and Anxiety Group (SADAG) will be hosting various events over the course of the weekend.

“There are 23 completed suicides in South Africa every day, for every suicide, there are 20 attempted suicides. Suicide is still very under-reported,” as stated in a press release from SADAG.

Singer and dancer Peyton Classens lost her cousin to suicide seven months ago, for her the journey without him has been difficult and she says “every day is another day that he is gone. It doesn’t get any easier, it just gets more real. I don’t like to admit that its real and sometimes I want to phone him forgetting that he is gone.”

Varsity College lecturer Nikita Ramkissoon, who is a survivor of suicide, says “I have my down days but I have the right attitude and incredible support. That’s what you need, people who you can call anytime and a good doctor and therapist.”

Ramkissoon said people that are fighting back suicidal thoughts need a support system, they need to connect with people that can help and support them and in so doing they can talk about what they are struggling with.

“Get help first. There are people who understand and are willing to help and don’t worry about what people say. They’re not living your life and don’t go through what you are going through,” said Ramkissoon.

The events that SADAG are doing kicks off on September 9 with a two Facebook Q&A’s. Zamo Mbele, a clinical psychologist, will be taking the first session that runs from 1pm until 2pm. The second session will be with Greg Eccles who is a counselling psychologist and this session will run from 7pm until 8pm. Both sessions are free, anyone interested just needs to go to the SADAG Facebook page.

There will also be two awareness walks that will be happening on September 11th at Edenvale and Gauteng. More information can be found on their Facebook page.

“People think that suicide is all about wanting to end your life, being constantly sad and all the nonsense that movies feed us about mental illness but it’s not. Since people are fed the wrong information or no information at all, it has a stigma attached. Of course suicide can be a bad thing, but if a person is suffering from suicidal thoughts, we need to get to the root of the problem,” said Ramkissoon.