Wits and UJ students came together in December to walk miles to raise funds in the Feet4Fees campaign for students facing financial issues and university exclusion.
A group of students spent part of the vacation period walking from Johannesburg to Port Elizabeth and managed to raise a total of R7- million for their financially needy peers in December last year.
The 15 students from Wits and UJ (University of Johannesburg), covered 1050 kilometres as part of the Feet4Fees campaign.
Project founder and manager Reuben Oosthuysen, who is also a Psychology Honours student at Wits said Feet4Fees is about creating opportunities, for students.
“I have seen many of my fellow students struggle with financial stress, or not being able to return for another year of study due to lack of funding.
I believe the student movements of 2015 and 2016 were a call to action, and Feet4Fees is a response to that call,” said Oosthuysen. 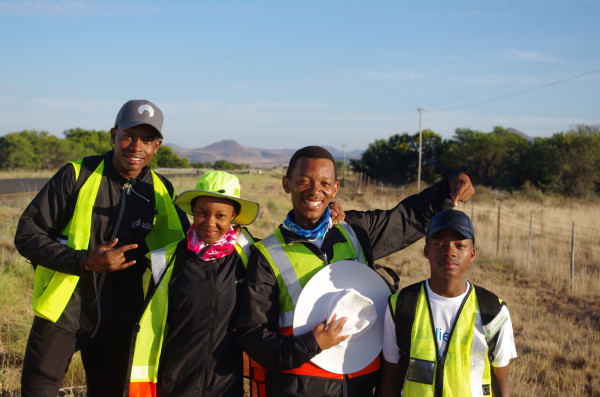 The walk took a total of 20 days and initially aimed to raise R1000 for each kilometre covered. “Our initial target was R1-million, but we managed to raise R7-million” Oosthuysen said.
According to second year student, Thabo Thulare, who participated in the campaign which started at Wits and ended at the Nelson Mandela Metropolitan University (NMMU), 15 students have received bursaries as a result of the campaign.
The money raised is being managed by StudyTrust, a national bursary administration organisation.
For Thulare the experience strengthened his solidarity with students facing financial difficulty. “After completing the walk, personally I felt that practically we can achieve free education, every kid can go to school, it does not mean we should place the whole burden on government,” he said. 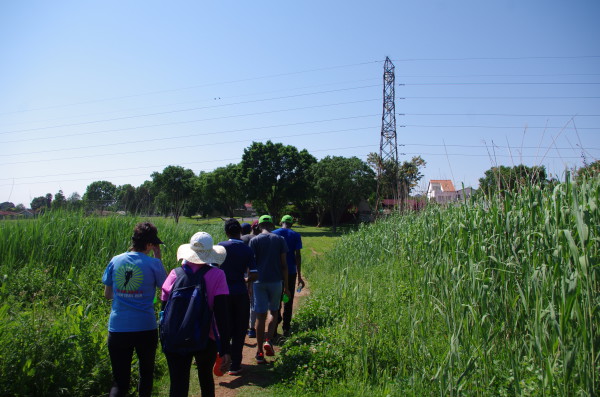 Thulare said the campaign reaches out to ordinary people and civil society to get involved through contributions. Oosthuysen said the donation portal is still open for contributions and appeals to students across South Africa to come up with projects, plans and initiatives to address the funding issues in tertiary education.