Slice of Life by Aarti Bhana: Revealing the name of a sexual predator was my job as a journalist but empowering women through my words is part of my activism. I RECALL my first week at Wits Journalism about a year ago, we were each asked why we wanted to be journalists and my response was something along the lines of “to use journalism to report on the marginalised people 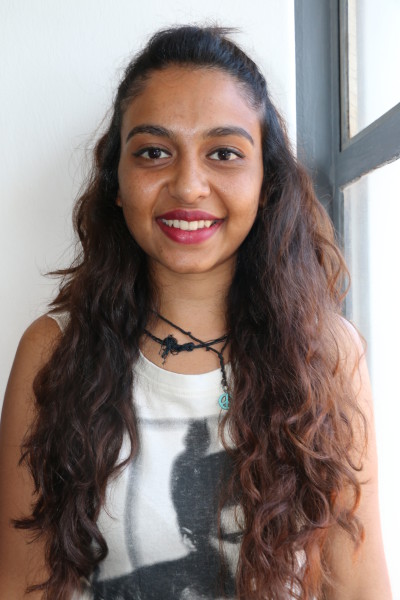 in society, to give people a voice, to challenge stereotypes and to educate and empower people”.

I became a journalist so I could change the world through my words, or this is at least what I thought I could achieve.
Little did I realise journalism was not only about words but more about being actively involved in society, knowing what makes people stir and having the capacity to address it.
As my honours year progressed I was confronted with some challenges and conflicts, but nothing quite like the story I uncovered about two weeks ago, the story revealing the identity of a senior Wits professor who had been dismissed by the university on three counts of sexual harassment.
When the news surfaced via an article in a mainstream online publication, our student newsroom was abuzz. We were concerned about how we were going to cover a story that was certainly in our university community’s interest and which spoke to a very common issue in our society, that of sexual harassment.
As I started following the story, I felt as though a whole year of learning the craft of journalism simply evaporated, I wasn’t certain what my starting point would be or who I could approach as a source. But I knew for certain that I had to educate myself about sexual harassment first and to approach the topic with caution and tact. I also knew that I had to use my journalism to give others the opportunity to be heard and in this case, to give the victims a chance to tell their story.
I started with the head of the Gender Equity Office who educated me on the various forms of sexual harassment. Sexual harassment includes verbal, non-verbal, (unwelcome sexual innuendo), and physical. Sexual harassment exists even if the physical bruises and wounds are not there to show. We need to do away with the idea that one has to prove sexual abuse by scars on the body or bruises hidden underneath clothes. Sexual harassment, I learnt while unravelling the complexities of this case, takes a mental toll on the victim (in many cases addressed as a survivor). Victims physically or mentally remove themselves from their own realities, isolate themselves to avoid any uncomfortable behaviour and find their confidence levels vastly reduced.
Pacing through the newsroom and trying to channel myself into what I wanted to gain out of following this story was pretty clear to me. I knew I wanted to give these women a voice, to raise the tensions of sexual harassment in the Wits community and amplify the conversations around it, so the matter could be taken more seriously. I came close to dropping this story many times simply because I didn’t know how to ask a question without having to ask it. But this was my opportunity to use the skills I had learned to ensure that the women in this case felt some sense of justice through the naming of their harasser.
I admit I was fueled by the silence from management and it is what propelled me further, what pushed me towards probing the matter. I was also angered and emboldened by a lie told to me in front of the dismissed professor’s colleagues by one of the senior managers in the same school. In these circumstances I also discovered that I am capable of pursuing such emotionally taxing stories; driven by the single purpose of breaking the silence and cycle around sexual harassment.
Meeting with the complainant gave me a deeper understanding of sexual harassment as everything I had known about it came from professionals who spoke about it or from the books and articles I read. Hearing her story first hand shifted something within me. I sat opposite this broken yet courageous woman, not as a journalist, but as a woman, a feminist, an empath and as an individual that would embody the strength and courage of this woman to tell her story honestly, unapologetically and without fear.
Her own words encouraged me.
In that moment I decided I would make this my contribution to society, I would join the women facing such oppression, I would appeal to them to have trust and come forward and to amplify their voices in the face of patriarchy, sexual harassment and the many other forms of gender-based harm. Bad “menners” must fall. But also, women must rise. 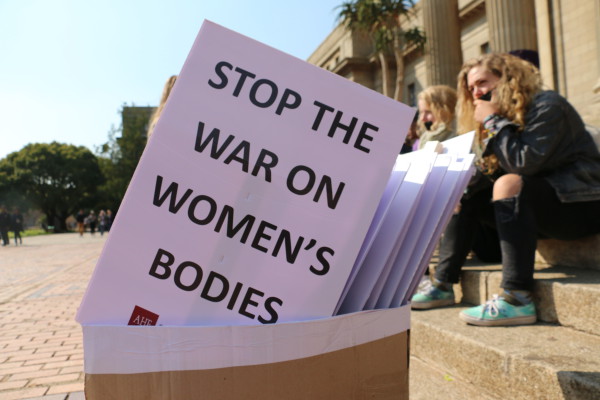