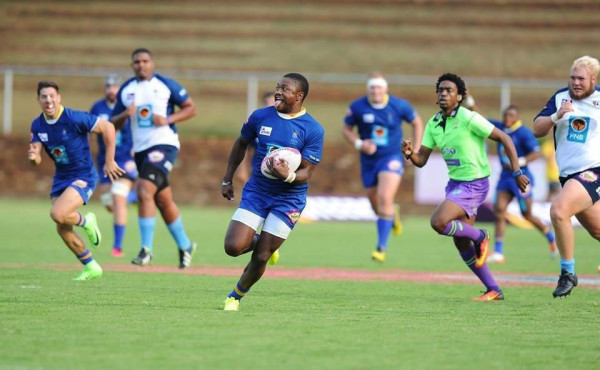 Two Wits University rugby stars have been selected to represent the South African under-20 rugby team in Georgia for the 201 7World Junior Rugby Championship.

Wandisile Simelane, first year BA general student, and Gianni Lombard, are among the 28 rugby players selected for to represent the Junior Springbok squad.

Based on their tremendous performances during the Varsity cup earlier this year, Simelane and Lombard were among the 80 players selected for training camp in Pretoria.

The two players were selected in the second round in Cape Town to play for the Baby Boks.

Simelane said he is proud and grateful that he was selected. “It is a dream come true,” he said. Simelane added that it is a stuggle to juggle school work and playing professional rugby, but he manages to do both equally.

“I practice during the day and do my school work at night,” he said.

The tournament will run from May 31 toJune 18, with 12 nations playing in the tournament. The Junior Springbok will play France on May 31at Avchala Stadium