Wits students among the best postgraduate science writers in the country.

Two Wits students were announced as finalists in the second annual Science Today postgraduate writing initiative. They were among 20 finalists announced on Friday, July 28 that were chosen from universities nationwide.

The competition was launched in 2016 by the National Research Foundation and the South African Agency for Science, Technology and Development. The initiative is run by Sarah Wild, a science writer and former journalist at the Mail & Guardian newspaper.

Blair Cowie, a 25-year-old PhD candidate in invasive species, submitted an essay offering solutions to dealing with “famine weed” that has been affecting agriculture in Mpumalanga and the North West. Famine weed was identified by the Department of Environmental Affairs in 2014 as a plant with the potential to “wreak economic, ecological and health havoc”. 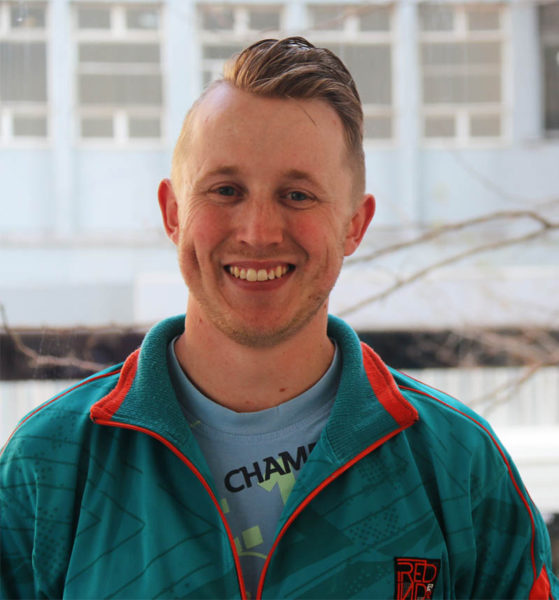 Cowie refers to the potential environmental, economic and human impact of this plant species as the main reasons for his writing of the story. “I have always enjoyed science and wanted to do something that gives back to society,” he says. Cowie is also collaborating with the Agricultural Research Council which is also working on finding solutions to controlling invasive species such as the famine weed.

Kimberleigh Tommy, 24, is currently completing her Master’s in the field of Palaeoanthropology (the study of human origins) with a focus on pre-modern human evolution. Tommy’s research focuses on internal bone structure, specifically the ankle, to explore when and how humans began to walk.
Tommy said she was surprised to be included among the 20 finalists. She said, “I wrote and submitted my essay on the deadline day because I had forgotten about the due date.” Tommy says that she entered the competition to communicate her work and provide exposure for her field of science because she believes that it has not been given enough attention. 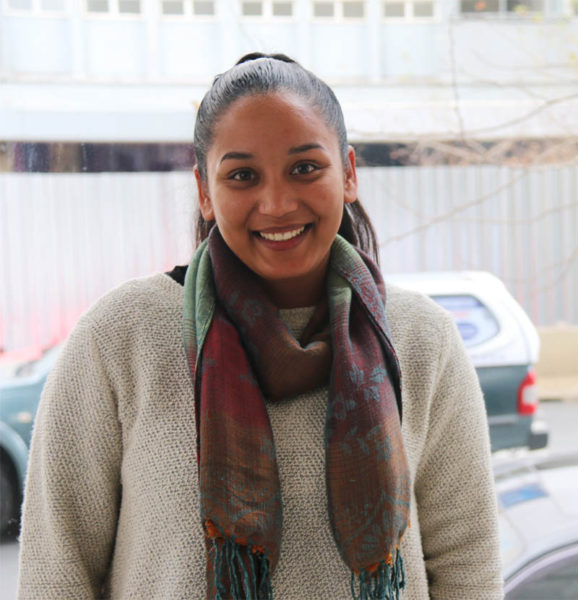 The essays will be published in Stuff magazine and the Mail & Guardian in October.