Research centre to be launched

WITS WILL this month launch a five-year interdisciplinary project to focus on inequality in South Africa.

The project entitled the Southern Centre for Inequality Studies (SCIS), was initiated by the dean of commerce, law and management, Professor Imraan Valodia, and will include lawyers, economists and social scientists.

It was inspired by French economist Thomas Piketty, an expert on income and wealth inequality, who visited Wits in 2015.

“The project is designed to study the causes of high inequality in South Africa and to identify ways of overcoming it,” said the project’s interim director, Professor Edward Webster. 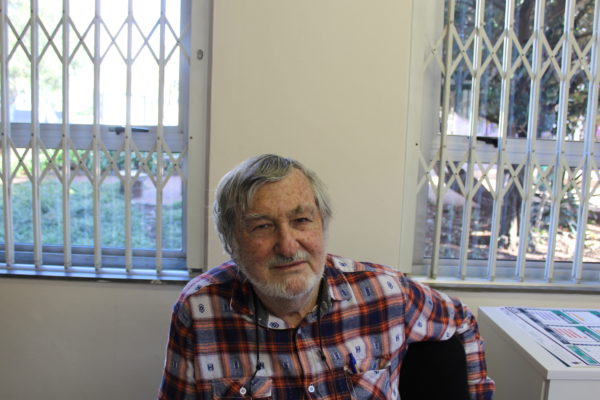 “We are not only concerned with understanding inequality but we want to identify ways of reducing inequality and, through public dialogues, find actors, organisations and instruments that could facilitate overcoming inequality,” Webster said.

There are 80 researchers at Wits who will be working on the project and “the idea here is to lay grounds for longer term research”, said Webster.

The project will use a “life-cycle approach” to try and understand inequality from the time of birth or prior to birth, he added. 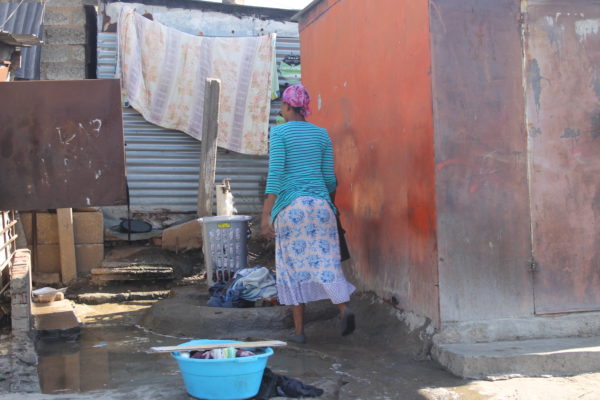 Webster said the SCIS aims to partner with non-university institutions and host public dialogues. After research is completed on certain themes, the results will be shared and therefore used to address inequality.

Research by the Poverty and Inequality Initiative and the Research Project on Employment, Income Distribution and Inclusive Growth (REDI3X3), both based at the University of Cape Town, shows that inequality in South Africa “is having a dampening effect on growth”, said  Pippa Green, spokesperson for the research groups.

“When inequality reaches proportions as it has in South Africa, it often militates against growth because it undermines social cohesion, education and skills development,” said Green.

She added that one of the reasons suggested for South Africa’s growing inequality is that the “middle part of the income distribution has not grown very much, although incomes have risen for the wealthy and the very poor”. The income increase for the very poor is because of social grants, Green said.

Webster added that countries with less inequality grow faster, and there is less violence, crime and illness.

The centre will be temporarily housed at the offices of Wits commerce, law and management, and launches on October 25.