Despite the disruption, technology has assisted some journalists in developing countries. 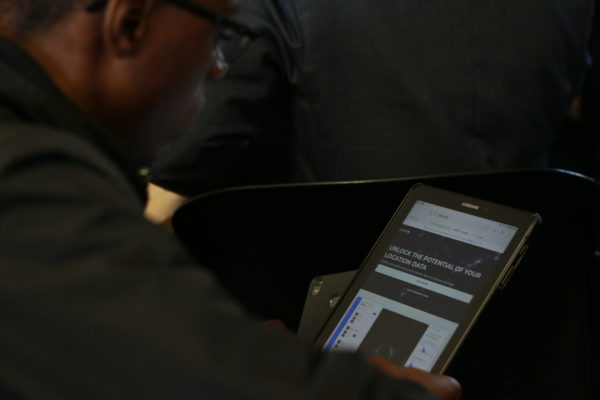 Gerard Ryle, director of the International Consortium of Investigative Journalists (ICIJ) said that, “Philanthropy is allowing innovation.” As such, the ICIJ, as well as the Open Society had committed to providing as much funding as possible, especially towards independent media organisations.

Open Society director Maria Teresa Ronderos said their next big project was to create structures such as long-term endowments in the media field in order to foster media sustainability. This, they believe, is how to build the future of investigative journalism. However, it requires other work too.

Technology is the disrupting force to journalism, according to Drew Sullivan, founder of the Center for Investigative Reporting in Bosnia-Herzegovina, and Ryle. “Technology is eliminating the need to have daily news,” said Ryle.

For Oluwatoyosi Ogunseye, editor of Nigeria’s Sunday Punch newspaper, technology has affected developing countries, specifically the lack of access. She said, lack of funding affects growth of essential skills in technology and fact checking, which has become a necessary skill with the rise in fake news. Furthermore, she argued that condition-specific grants alienate journalists.

However, Stephen King, partner at Omidyar Network, argued that technology aids in access, but also encourages danger in reporting, thus making it a cause for concern.

An audience member flagged barriers of political and structural issues in developing countries, which he said often affected journalists’ access and ability to complete their work effectively. These structural issues limit donors, who are forced to withdraw funding due to legal complications and harsh political climates. As such, developing countries have an extra layer of exclusion in the fight for sustainable investigative journalism.