The Wits boat club is celebrating the international recognition of its captain.

The Filippi Spirit Award is the only international rowing accolade that recognises and supports young rowing scholars globally. De Jager, 21, said “Anyone can excel in many different ways and reap the rewards in rowing. I’ve never been the top rower but I always try my best, there is more to the sport and its pays off to be a leader.”

The second year occupational therapy student said it is not easy balancing a full day of classes, coaching rowing to high school students and still training. “I don’t have much of a social life but it’s about making time for everything and the things you love.”

The award recognises a student that has enabled or inspired success in other people’s lives. Former Wits boat club coach Ruth Oldert said, “Rain gave of herself selflessly and bettered the club. In South Africa rowing is very small, so for her to be included is great. If Rain wins it would be a momentous occasion and also a good motivator for others in the club.”

De Jager’s team member Michelle Knowles told Wits Vuvuzela that, “Rain went beyond. Inspiring all rowers and not just the women. She brought the club up from about six rowers to 23 in about three months. Teaching people to row is not easy. To get so many new applicants was a huge achievement,” said Knowles, who is also the 2018 club president. 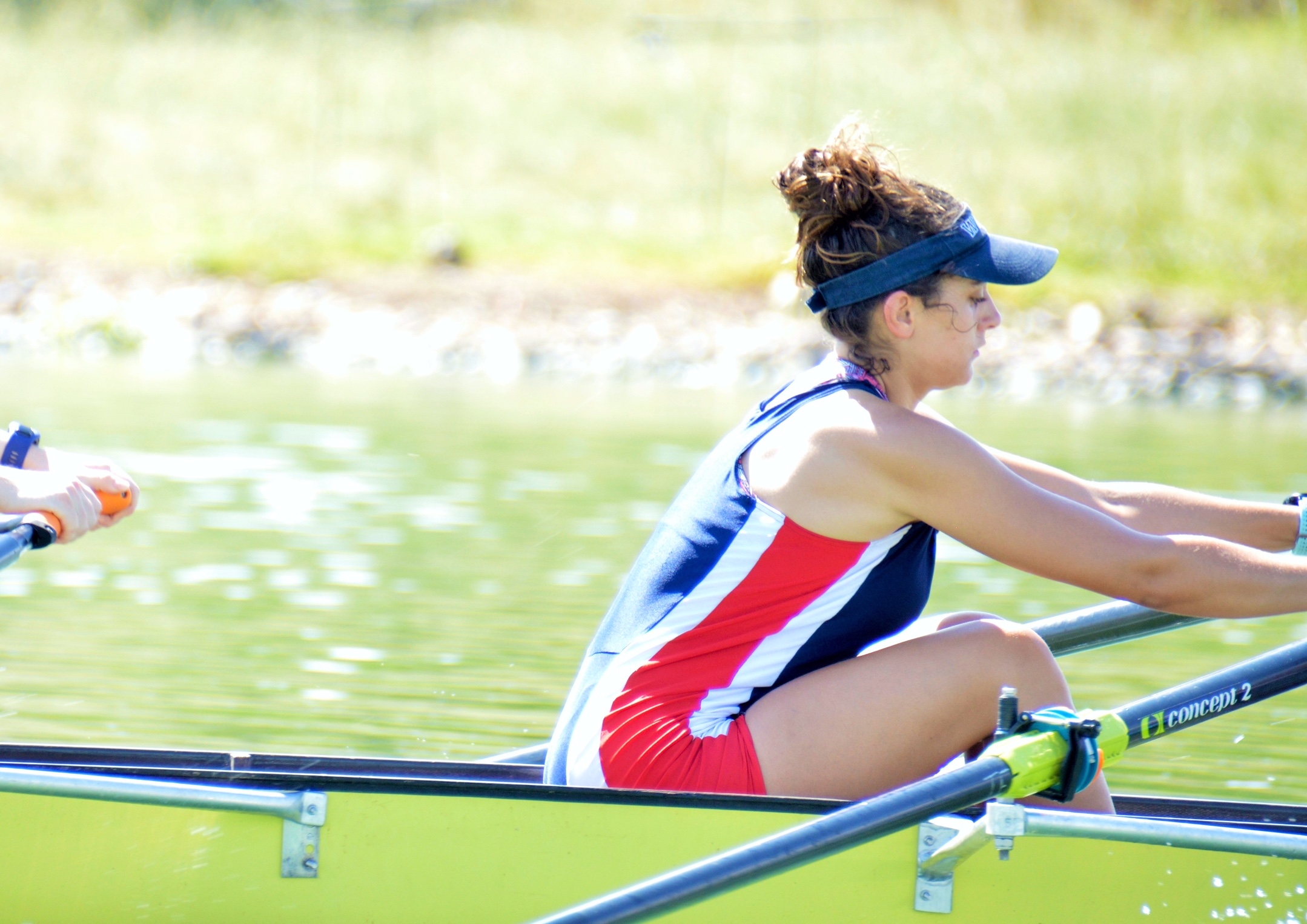 HARD WORK MAKES DREAM WORK: Rain de Jager trains everyday to stay fit and on top of her game. Photo: ProvidedThe finalists were narrowed down from more than 20 applicants from 12 nations, including Olympic rowers, national team members and students. It is the first time a Wits student has been nominated for the award and the winner is set to be announced in the next two weeks. The winner’s university rowing club will receive a custom-built, top-of-the-range Filippi boat.