The FNB Wits were not strong enough for the Shimlas as they suffered their defeat of the Varsity Cup season losing 44-24 in Bloemfontein last night.

FNB Shimlas crossed the try line first in the seventh minute with flyhalf Nicolaas Naude scoring and converting his own try to open the scoreboard 7-0. FNB Wits responded with a try in the 11th minute by hooker Cecil Conradie to bring the score to 7-5.

FNB Wits managed to catch up and take the lead with winger Kasende Kapepula to scoring a try, and flyhalf Christiaan Humpries converted the try, which put FNB Wits in the lead 7-12. But the FNB Shimlas did not back down and managed to level the score by half time with a try by Janco Cloete.

FNB Shimlas looked committed at the start of the second half. They regained the lead with a seven-point try in the 42nd minute and Naude converted to take the lead 21-12 for FNB Shimlas. 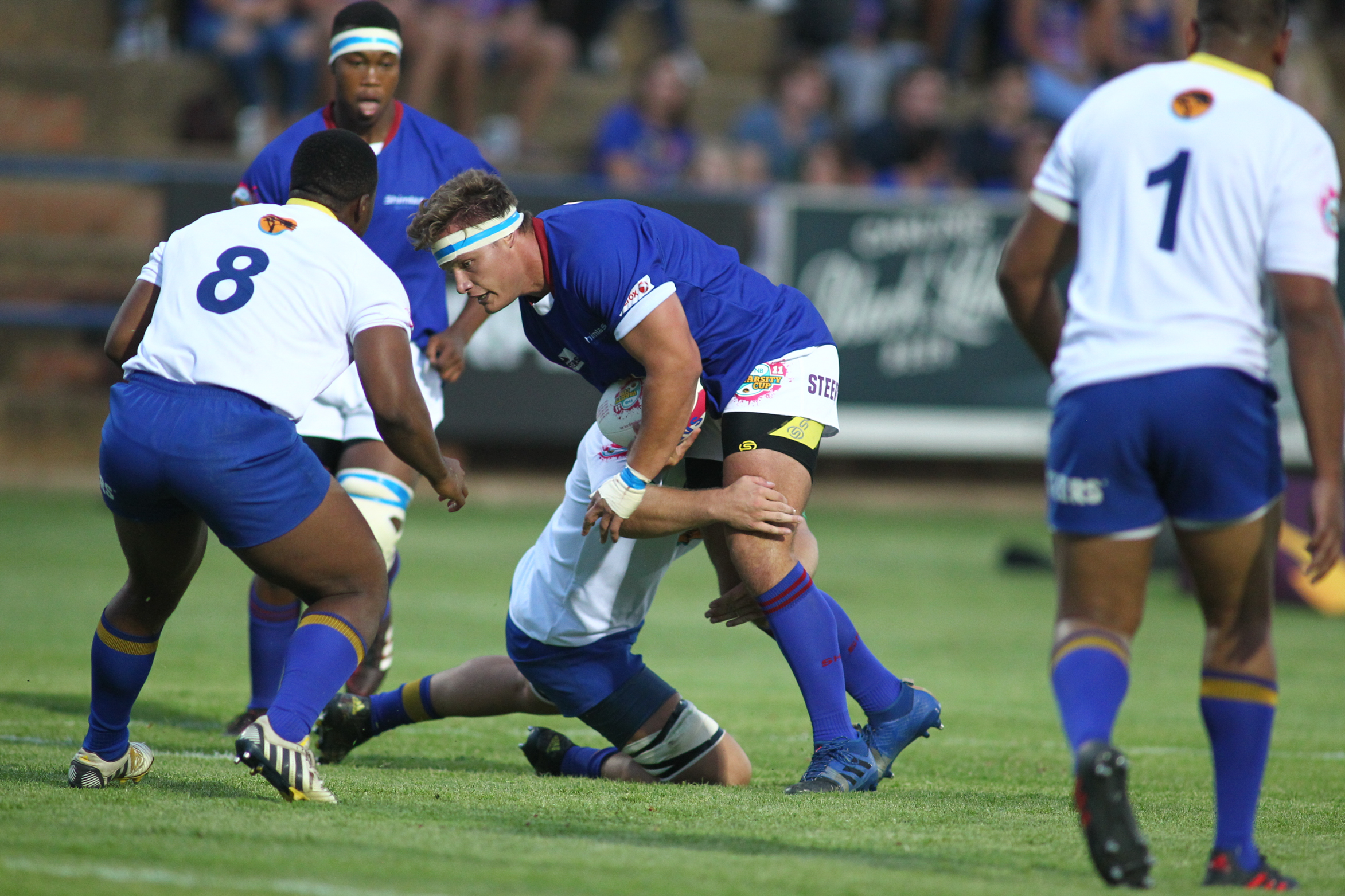 However, that was not the end of their scoring ways. FNB Shimlas scored their bonus-point try in the 45th minute and again Naude did his thing and converted the try to take the score to 30-12.

FNB Wits attempted to make a comeback with a try in 58th minute, by Conor Brockschmidt to take the score to 30-17. But FNB Shimlas maintained their strong lead, scoring

FNB Shimlas flanker Menzi Nhlabathi sealed hammered in the last nail in Wits’ coffin by scoring a try and conversion just before the final whistle.