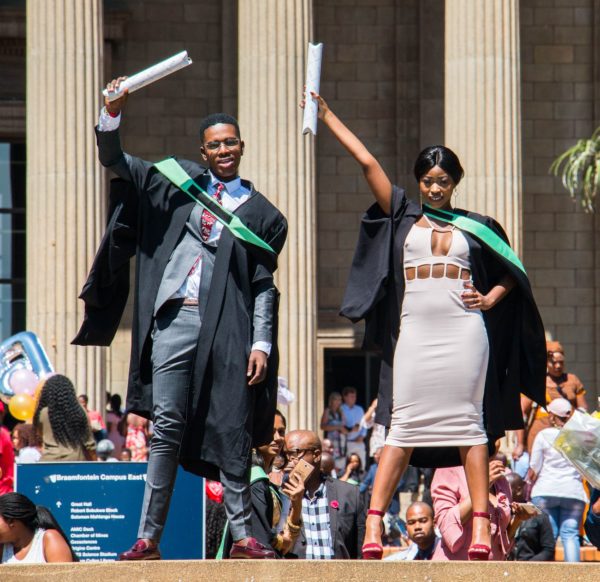 Wits accounting sciences graduates have obtained an 89% pass rate for the South African Institute of Charted Accountants(SAICA) Initial Test of Competence (ITC) exam in January 2018, surpassing the national average of 78%. The final ITC results were released on March 23.

In 2018, A total number of 257 Wits accounting sciences students participated in the South African Institute of Charted Accountants exam, an increase from last year’s 218 students. Out of the 257, 81 % of the students are African, Coloured or Indian (ACI) compared to only 173 (54%) in 2017.

The school of accountancy said Wits University is ranked first for its pass rate of ACI candidates (full-time students) and also produced the third highest number of ACI graduates who were eligible to write the exam in January 2018.

According to the Wits School of Accountancy, it has been “increasing the number of candidates eligible to write the ITC over the last five years and that the majority of our students are from historically disadvantaged backgrounds.”

Students funded by the SAICA Thuthuka Bursary Fund achieved a pass rate of 90%, surpassing the national average of 74%.

Wits Accounting Sciences graduate, Thule Mathebula told the Wits Vuvuzela, “It was quite a challenging exam, challenging in the sense that the way that they ask questions in the exam it’s quite different from Wits. Even in the midst of it being challenging, I felt adequately prepared by my studies at Wits. Nothing was new to me, nothing was surprising, it’s just how questions were asked.”

Mathebula added that, “I’m so excited that Wits had such a great pass rate. I think we really deserved it and we really worked hard. I think Wits challenges all the way through fourth-year to get us to the point where we can get an 89% pass rate.”