The Wits Muslim Students’ Association (MSA) is keeping it funny by hosting a comedy show on Friday, August 3, with the aim of raising up to R80 000 to help several Wits graduating students to clear their historical debt.

The comedy show will be held at the Wits Great Hall and the revenue from the show will be allocated to indebted students seeking to graduate. These students will be selected by MSA once the money has been collected.

MSA head of student affairs, Humairaa Hoosen, said that the initiative materialised when many students came to the MSA asking for help with regards to their funding. 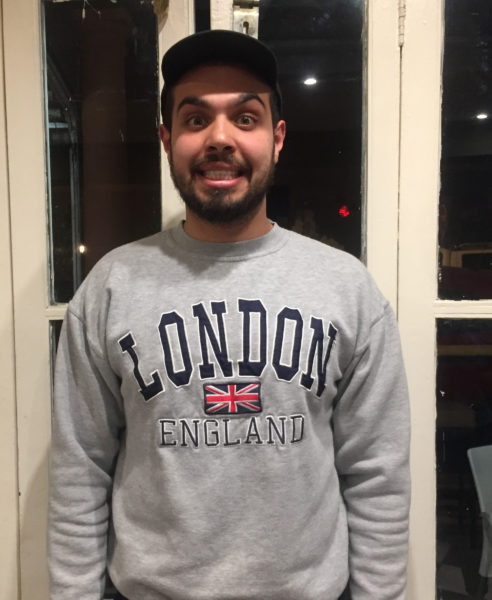 Durban-born comedian and former Wits student, Essa, told Wits Vuvuzela that, “Due to my assistance during #FeesMustFall, I still wanted to be involved in doing my part to assist students,” he said.

“I make a joke out of it, but while I was studying, a lot of my friends could not graduate because they couldn’t pay their fees,” Essa said.

Thaakirah Savahl, MSA treasurer, said that they chose to raise funds for historic debt so that they can fund multiple students instead of just one. She added that they would like to help as many students as possible even if each student gets a small amount to clear some of their debt.

Savahl said that the event was strategically planned for August when students are able to attend without worrying about studying for tests or exams. This would ensure that many people can come to the show.

“Having a comedy show breaks the stigma around historic debt, although funding is still a topic students worry about,” said Savahl. “The best way to get everyone on the cause is for them to see the human element.”