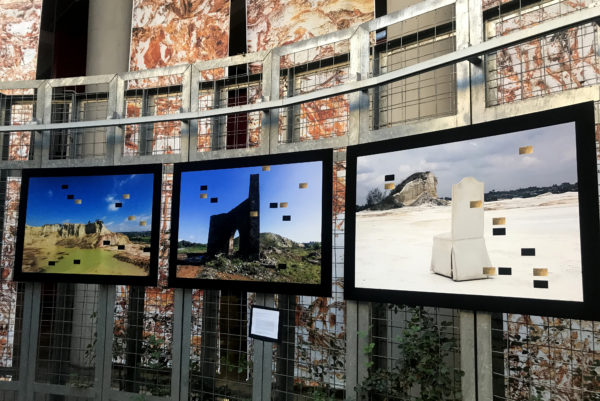 Wits professor Lenore Manderson is raising awareness about water scarcity in South Africa through her art-science programme, ‘Watershed’, which was launched at the Chamber of Mines Building on Tuesday, September 11.

Watershed: Art, Science and Elemental Politics is a celebration of the precious and endangered resource which merges research with visual art. The programme uses art installation, performances and science displays to provoke new thinking about water.

Manderson, professor of Public Health and Medical Anthropology and director of ‘Watershed’, told Wits Vuvuzela, “Water is a critical issue here and was the most sensible of the elements to be exploring. This has become a much broader way of bringing the arts into science…as a way of bringing people’s attention to questions around the environment.”

The launch kicked off with a performance by a dance group called Thirst from Wits Theatre and the Wits School of Arts.

Speaking at the launch, Wits vice-chancellor Professor Adam Habib highlighted the seriousness of the water crisis faced by South Africans, especially the poor who do not have access to clean water and sanitation.

“One of our problems is the fact that the quality of our water is decreasing. There are… more kids that die of water related diseases than anything else… this [water] is something that is core to the problem that South Africa confronts,” said Habib.

“I couldn’t contemplate of a child dying and drowning in a toilet and so I started research on this. I find it deeply disturbing that after the first child, there wasn’t this revolutionary move to remove every single pit latrine in every single school in South Africa because a number of years later, another child died in a toilet,” Gbadamosi told Wits Vuvuzela.

The art installations, which include photographs of deserts and drylands, will be on display until September 21.